Apple at special event held in Brooklyn today announced its all new refresh to the iPad Pro. The new iPad Pro models will be available in two models, comes with Face ID and a brand-new A12X Bionic chip with price tags starting from $799 for the 11-inch model and $999 for the larger 12.9-inch one and will go on sale in the US from 7 November.

The new iPad Pro models make use of Liquid Retina Display, which was first introduced on the recently launched iPhone XR. Both iPads have grown smaller in terms of overall size, but pack in bigger displays than their predecessors and the same four speaker set up for audio but adds 5 microphones. 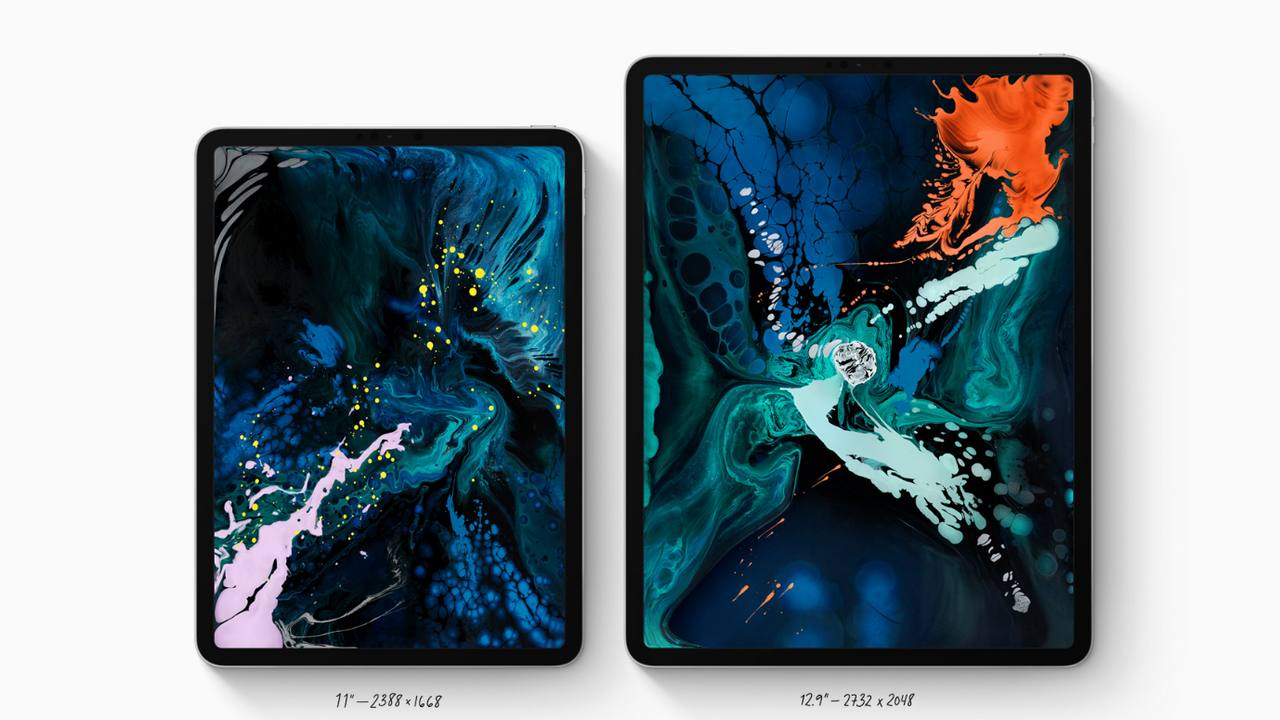 As for the specifications, both new iPad Pro models feature a brand-new 7 nm A12X Bionic chipset that is a lot more powerful than the previous A10X chipset on the older models.

The new iPads feature a 12 MP camera with an f/1.8 aperture at the back and a 7 MP TrueDepth camera at the front which also takes care of the authentication using Face ID. As for connectivity, Apple for the first time ever, replaced its proprietary lighting port with a USB Type-C connector. This now allows the new iPad Pro models to connect with displays, cameras and other devices, which should in theory make work easier for those who use it as productivity tool as opposed to a media consumption device.

There’s Wi-Fi (802.11a/b/g/n/ac), Bluetooth 5.0 on all models while the Cellular models offer a Nano SIM slot and an eSIM as well like the new iPhones launched this year. 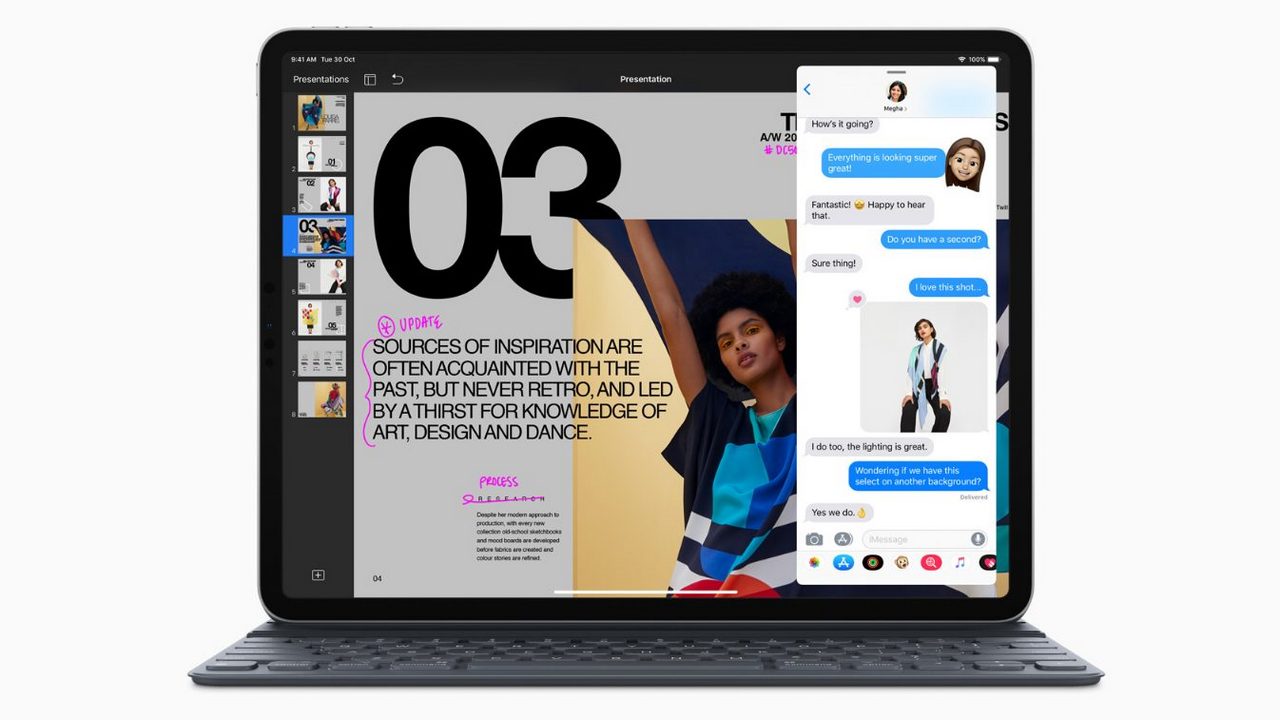 Also announced alongside the new iPad Pro models is the new Apple Pencil that now sticks to the side of the iPad and also charges wirelessly while it's there.