Apple knew that the iPhone 6 and 6 Plus were likely to bend under normal use conditions: Report

Apple's internal documents which were referenced in a recent court decision now reveals that Apple knew about the issue and decided to stay quiet about it.

Soon after the Apple launched the iPhone 6 in 2014, we saw a number of users say that the smartphone would bend easily in their pockets. The company at the time refuted these reports claiming that the phone would bend in extremely rare cases. What followed, was the notorious 'bendgate' episode. Apple's internal documents which were referenced in a recent court decision now reveals that Apple knew about the issue and decided to stay quiet about it.

The documents were revealed by Judge Lucy Koh during an ongoing lawsuit against Apple regarding touchscreen failure due to bending.

To quickly recap events, cases of bending iPhone 6 units, commonly referred to as 'bendgate', involved several users complaining that their phones bent while in their pockets, to which Apple made a statement saying that the there was nothing wrong with their engineering of the phone.

Apple was quick to respond to allegations stating that it "performs rigorous tests throughout the entire development cycle including 3-point bending, pressure point cycling, sit, torsion and user studies. iPhone 6 and 6 Plus meet or exceed all of our high-quality standards to endure everyday, real-life use.” 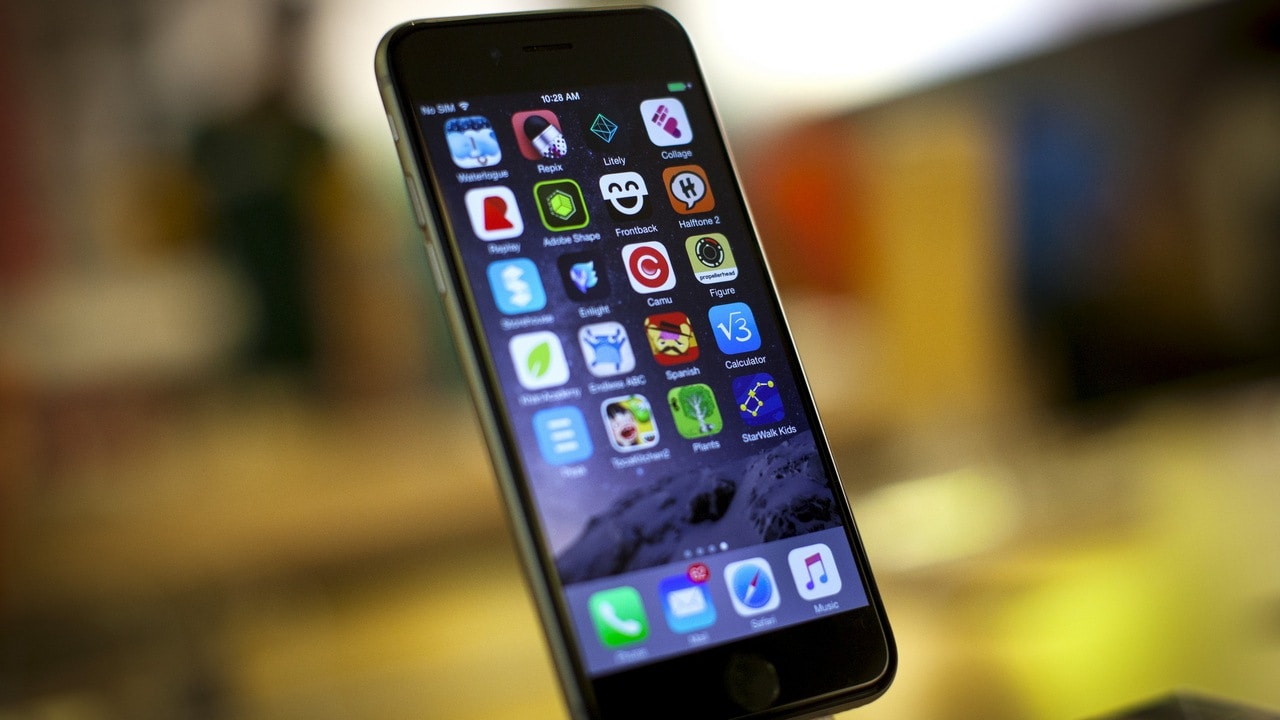 While that was the first wave of complaints, users in early 2016 stated that they were beginning to experience a problem in which they would notice a flickering grey bar on the top of the phone. Soon after this flickering, the touch input would begin deteriorating on the phone. Experts at iFixit had a term for this too and it began to be referred to as the "touch disease". While this issue seemed unrelated at the time, experts later revealed that it was caused by flexing or bending associated with normal use of the phone.

The "touch disease" soon started affecting a number of users forcing a class-action lawsuit to be filed against Apple. As part of the court's proceedings on the case which has been ongoing for over a year now, Apple had been asked to turn over papers related to internal testing that the iPhone 6 and 6 Plus had undergone before being launched.

Apart from stating that Apple knew that the iPhone 6 and 6 Plus were more prone to bending, the judge also wrote that Apple made engineering changes to the phone only a year-and-a-half after it was released in order to prevent touch disease.