Except in China, Hong Kong and Macau, the dual-SIM setup for everyone else is a nano + e-SIM setup.

At its Gather Round event on 12 September, Apple launched three new (oddly named) iPhones — the iPhone XR, iPhone XS, iPhone XS Max. Now, the latter two smartphones were announced with a dual-SIM support, which is a first for any iPhone ever.

Interestingly, for the rest of the world, Apple introduced a non-traditional dual-SIM setup on the iPhone XS and iPhone XS Max, where instead of a slot for two physical SIMs, it has one slot for a nano-SIM, and the other one is for a digital SIM aka eSIM aka embedded SIM.

However, Apple had to surrender to the dictates of the Chinese market, where it has particularly and exclusively launched physical dual-SIM slots. This means, except for China, Hong Kong, and Macau, rest of the world will see a physical SIM+ eSIM setup. The reason for not having an eSIM in China is due to the fact that Chinese carriers do not want to give customers the option to easily switch networks. 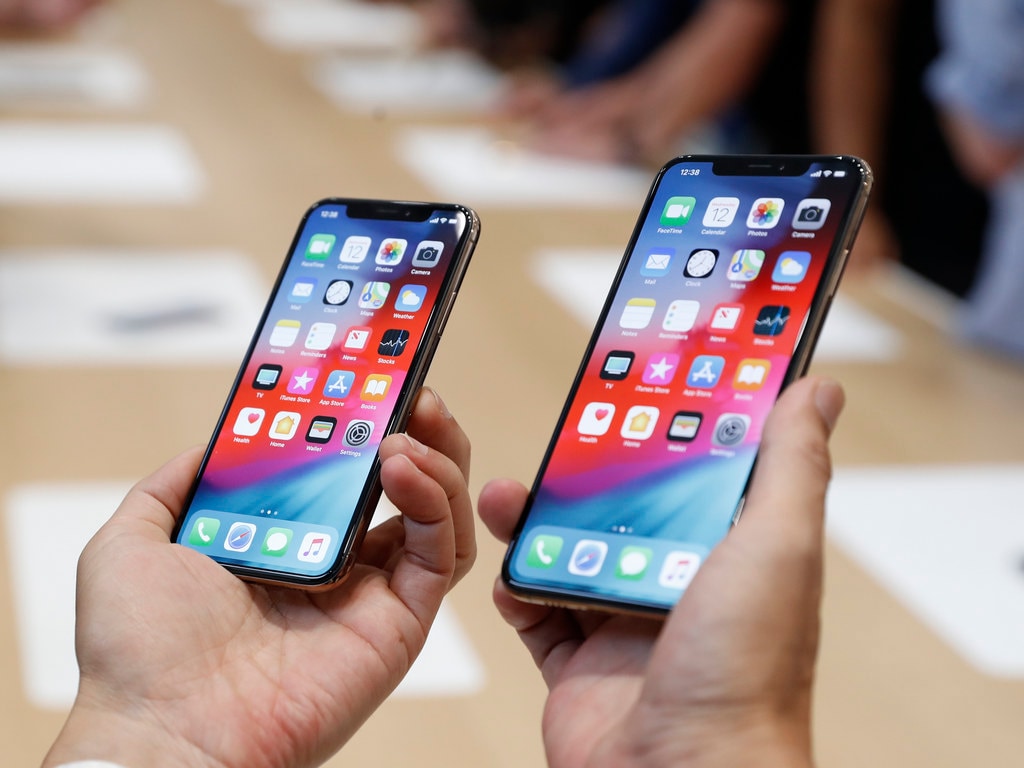 But, what is an eSIM?

If you remember, last year, Apple launched the Apple Watch Series 3 cellular edition, which was the first product from the company that used an eSIM. Airtel and Reliance Jio were Apple’s official partners.

An eSIM or embedded SIM is essentially installed on a device out-of-the-box. Which means, you can’t physically take it out, it remains a part of the device. Functionality-wise, the eSIM is believed to be more efficient and less prone to mechanical failures. 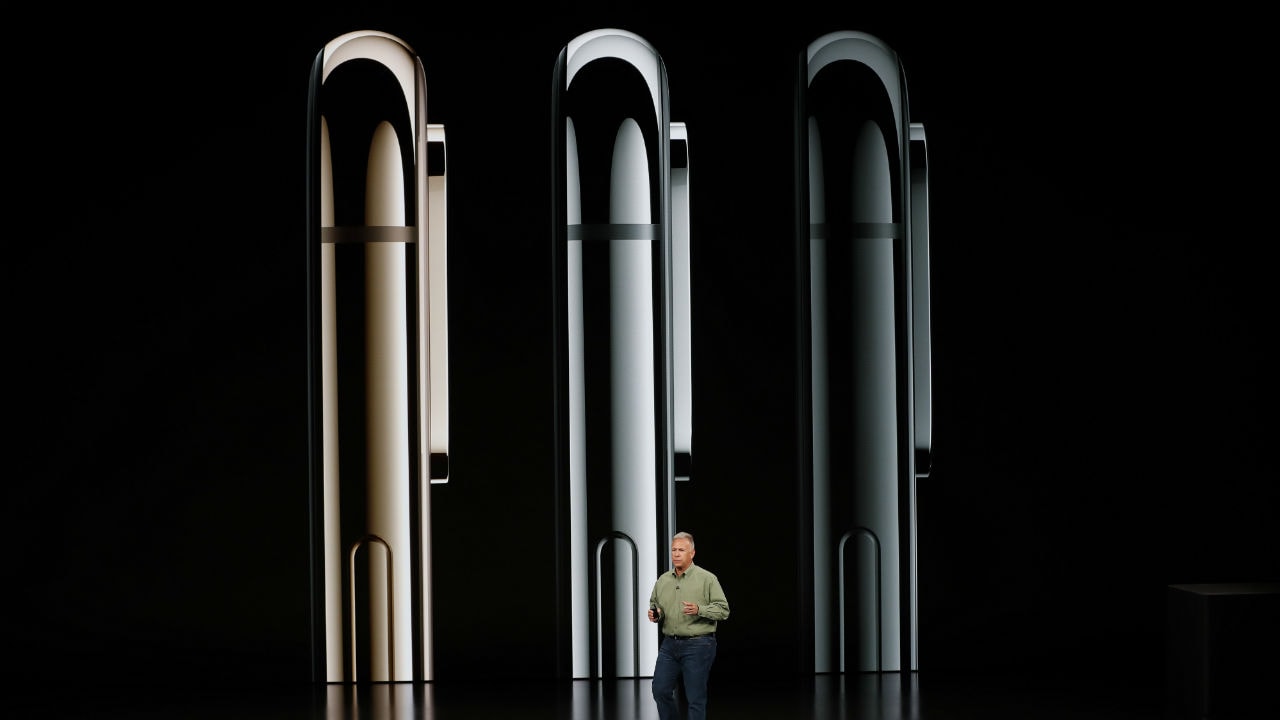 Is eSIM support available in India?

In India, Airtel and Reliance Jio have eSIM support. At the moment only the Apple Watch Series 3 cellular variant houses an eSIM and you basically have to configure your existing Airtel or Jio SIM with the watch. So in a way, you end up replicating the phone SIM features on the eSIM. Because of this, whenever you are away from your iPhone, the Apple Watch Series 3 becomes your replacement phone, in a matter of speaking.

With the eSIM on the Apple iPhone XS and iPhone XS Max, the eSIM will be a separate number in addition to the physical SIM card inside your device. Do note, that just because the eSIM is a part of your device, it does not mean that you are now stuck with one cellular network for the rest of the phone’s life after you configure it. The best part about an eSIM is that you can remotely switch from one network to the other, and you don’t need to physically switch SIMs.

Currently, Airtel and Reliance Jio are the only network providers in India that support eSIM. The two carriers will be working with Apple for eSIM support on iPhones in India. We did see Vodafone in the list of carriers too, but it was most likely the Vodafone for the international markets.

Why do I need an eSIM?

An eSIM functions almost exactly in the same manner as a regular SIM, except that it is believed to be more efficient than the latter. So, if you do go for the iPhone XS or iPhone XS Max, you could use it exactly the way you would use a traditional dual-SIM smartphone — to get best data and calling plans from different carriers, own two different numbers, or if you are a frequent traveller.