Apple iPhone XS and XS Max review roundup: What the critics are saying

Everyone's wondering why Apple still doesn't bundle a fast-charger with its new iPhones.

Reviews of the iPhone XS and XS Max have started popping up on international sites, and if there is one thing that all the critics agree on, it is the fact that the iPhone XS is just an incremental update over the iPhone X. But in a way, this was expected. 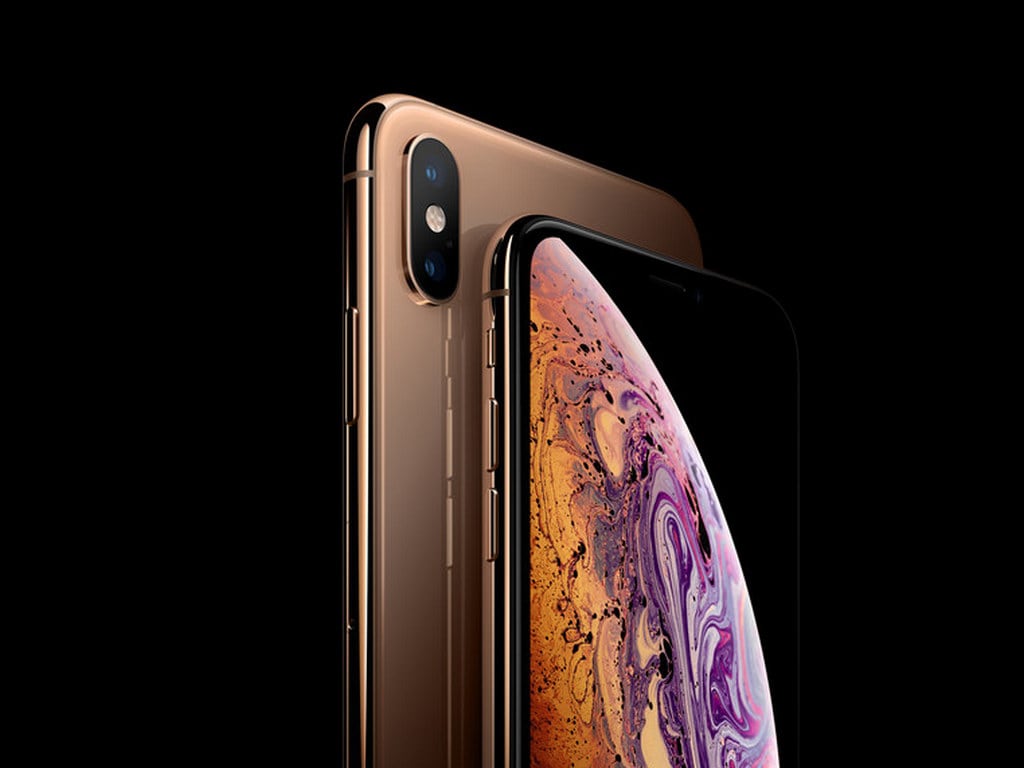 The jump from the iPhone 8 and 8 Plus to the iPhone X was an evolutionary step. However, this year is an S year from Apple and as history has shown, an S-series update is more hardware based than design based. Given that the phone has only launched in Western markets, we don't have a review unit yet. That will arrive only later this month.

The Verge points out that the iPhone X users won't notice much of a difference between the X and XS. They also point out that while the iPhone XS Max (hideous name) is bigger, everything is only magnified. The extra real-estate isn't being used to show any additional information.

TechRadar describes the iPhone XS and XS Max as phones with loads of power. This is something that all news outlets have agreed to as both devices are powered by Apple's A12 Bionic chipset which is based on a 7 nm manufacturing process. The Verge notes that the iPhone XS didn't seem to be a significant improvement than the iPhone X and by Apple's own admission, the A12 chipset is about 15 percent faster than the A11 chipset it replaced.

Tom's Guide says that iPhone XS took slightly less time than the iPhone X in opening heavy apps such as Fortnite, Asphalt 9 and Pokemon Go. TechRadar has also said that the Neural Engine on the A12 chipset will be to your liking. All-in-all, it would seem that iPhone XS and XS Max is currently the fastest phones around and everything on it is smooth and snappy. TechRadar does note that this snappiness of the phone could in part be due to iOS 12 and its performance improvements. Every news publication has agreed that FaceID is now faster than it was on the iPhone XS. We shall have a more detailed look once we get our hands on the phones later this month.

The Verge says that while the iPhone XS does take better photos than the iPhone X, they look more like the ones from the Samsung Note 9's camera and less realistic than those from the Pixel 2 XL. The Smart HDR mode which has been introduced with the iPhone XS gives significantly more detail than the iPhone X did, as per Tom's Guide, however, in terms of portrait mode the Pixel 2 XL still has the iPhone XS beat, it seems. As per TechRadar, it would seem that the post-shot blurring, which is also a new feature introduced this year by Apple, is effective and does make things look better, especially if there’s strong light in the background. You can be sure to see a very thorough comparison of the devices in our full review.

Apple's Stereo speakers aren't that big a deal made them out to be, notes The Verge. Tom's Guide believes that the iPhone XS Max has a much crisper and louder stereo speaker than on the iPhone X. TechRadar says that the stainless steel frame and the IP68 water resistance has made it easier for you to grip your phone while in the shower (People do that?). The Verge also points out that the iPhone XS Max gave them up to 12 hours of battery life despite heavy use, such as video content and constant messaging. However, everyone's feeling is one of mutual resentment towards Apple for not putting in a fast charging adapter in the box.

What do we think? Stay tuned for our detailed and comprehensive review of both the iPhone XS and iPhone XS Max which will be coming soon.