Apple's iPhone XR and Watch Series 4 will go on sale in India later this year.

Apple has announced that its newly-launched iPhone "XS", "XS Max" and "Watch Series 4" are going on sale globally from 21 September. There is no official date set for the Watch Series 4 launch in India, however. The iPhone "XS" and "XS Max" support dual SIM and dual standby functionality and are fuelled by Apple's latest A12 Bionic chipset built on 7-nm design and a new neural engine with an 8-core dedicated machine learning (ML) processor. 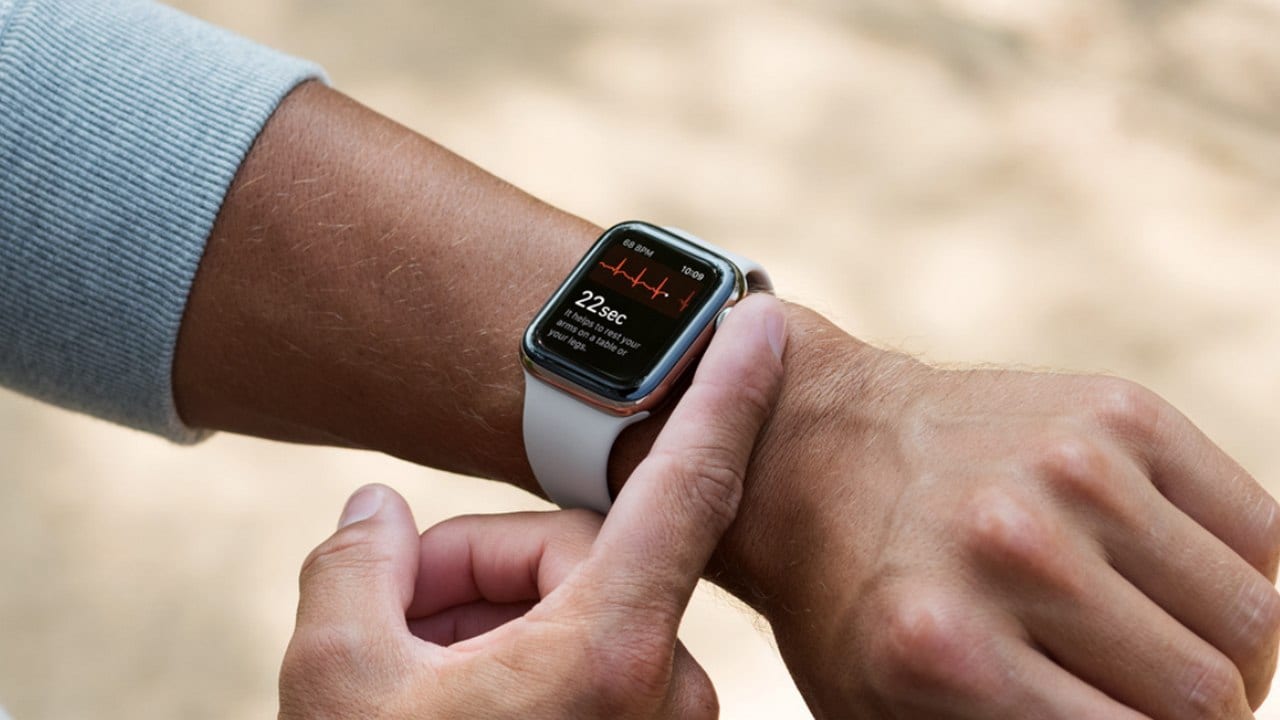 The iPhone "XR" sports a 6.1-inch LCD screen with liquid Retina display and a single 12 MP camera at the rear, all in an aluminium body.

The next generation of Apple Watch features edge-to-edge display and comes with support to track heartbeat data, heart rhythm and notify users.

Apple officially introduced its 2018 line-up of iPhones and Apple Watch at an event in California last week.

Editor's note: The original report has been updated to reflect the fact that the iPhone XR and Apple Watch Series 4 are not going to be available in India until later this year.