The plaintiff claims that he has been paying "supracompetitive prices" for Apple Arcade due to Apple's alleged "anti-competitive behaviour".

A class-action lawsuit has been filed against Apple that alleges that the company monopolises gaming apps on App Store and exhibits anti-competitive behaviour to stifle competition. The lawsuit claims that Apple has "unlawfully [foreclosed] competition" through "persistent, pervasive, and secretive" misconduct. The plaintiff claims that he has been paying "supracompetitive prices" for Apple Arcade due to Apple's alleged "anti-competitive behaviour". The complaint has been lodged in the US District Court for the Northern District of California, according to a report by Apple Insider.

Essentially, the lawsuit suggests that Apple exerts monopoly over the App Store by demanding developers to follow its app guidelines and prohibiting third-party app stores. As the per the lawsuit, this leaves developers and app publishers "powerless to constrain" Apple's conduct by refusing to publish apps on the platform. "No developer or group of developers have sufficient power to entice enough iOs users to leave iOS, such that developing apps solely for other platforms would be profitable," claims the lawsuit. 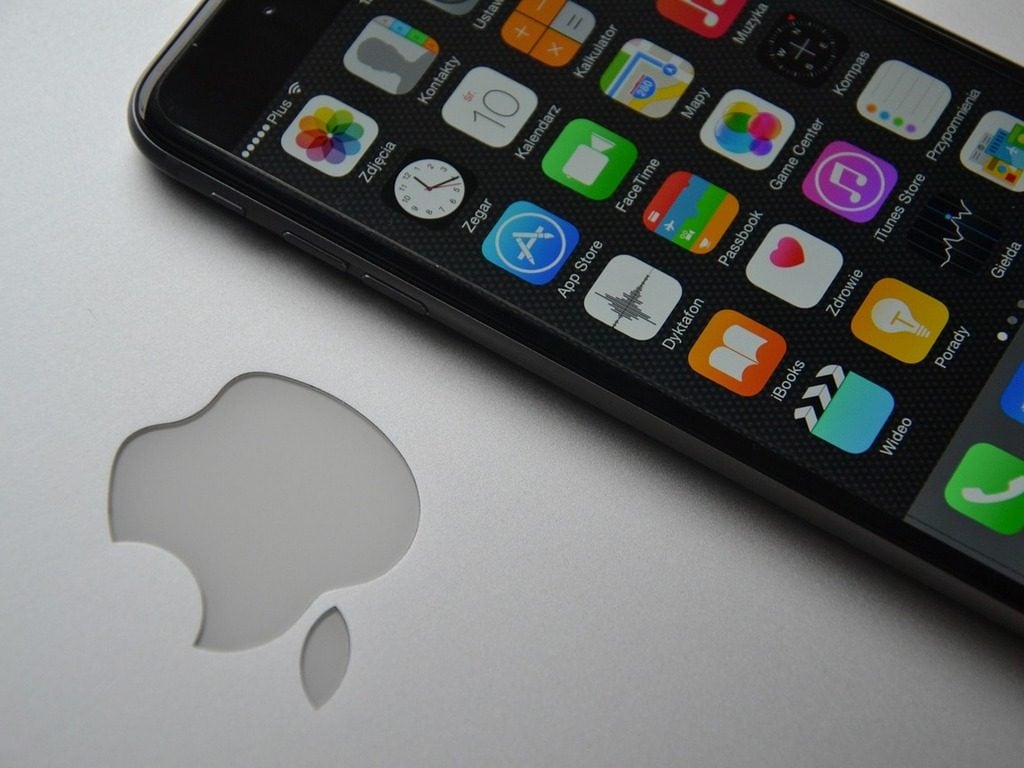 "Apple has taken advantage of its dual role as both gatekeeper and market player, repeatedly abusing its monopoly power to prevent competition with Apple Arcade. Apple's anti-competitive conduct forecloses competition in the iOS Subscription-Based Mobile Gaming Market, affects a substantial volume of commerce in this market, and causes anticompetitive harms to consumers," the complaint further reads.

The lawsuit further cites several instances of the alleged "misconduct", such as the company's treatment of Facebook Gaming and Apple's prohibition on cloud gaming apps like Stadia and Xbox Game Pass.

In August, Apple said that streaming services like xCloud and Stadia violate the App Store guideline. Apple has told Business Insider in a statement:

"The App Store was created to be a safe and trusted place for customers to discover and download apps, and a great business opportunity for all developers. Before they go on our store, all apps are reviewed against the same set of guidelines that are intended to protect customers and provide a fair and level playing field to developers.

Our customers enjoy great apps and games from millions of developers, and gaming services can absolutely launch on the App Store as long as they follow the same set of guidelines applicable to all developers, including submitting games individually for review, and appearing in charts and search. In addition to the App Store, developers can choose to reach all iPhone and iPad users over the web through Safari and other browsers on the App Store."