From now, only Apple employees will be allowed to listen to audio samples of the Siri interactions

Apple had to face a lot of heat after the company acknowledged that its voice assistant Siri listens to "a small part" of users' conversation without their knowledge. As per the company, this was done to improve Siri and maintain quality via a grading process. Companies like Google, Microsoft and Amazon also listen to user conversations and audio clips captured via their respective voice assistants, so what Apple did was nothing new. However, given that Apple has repeatedly highlighted user privacy as a major focus for the company, the reveal was an unpleasant surprise.

Well, this raised a lot of question and as a result, Apple temporarily suspended its grading process all over the world. As per recent developments in this story, Apple has now issued a formal apology saying "we haven’t been fully living up to our high ideals, and for that, we apologise". 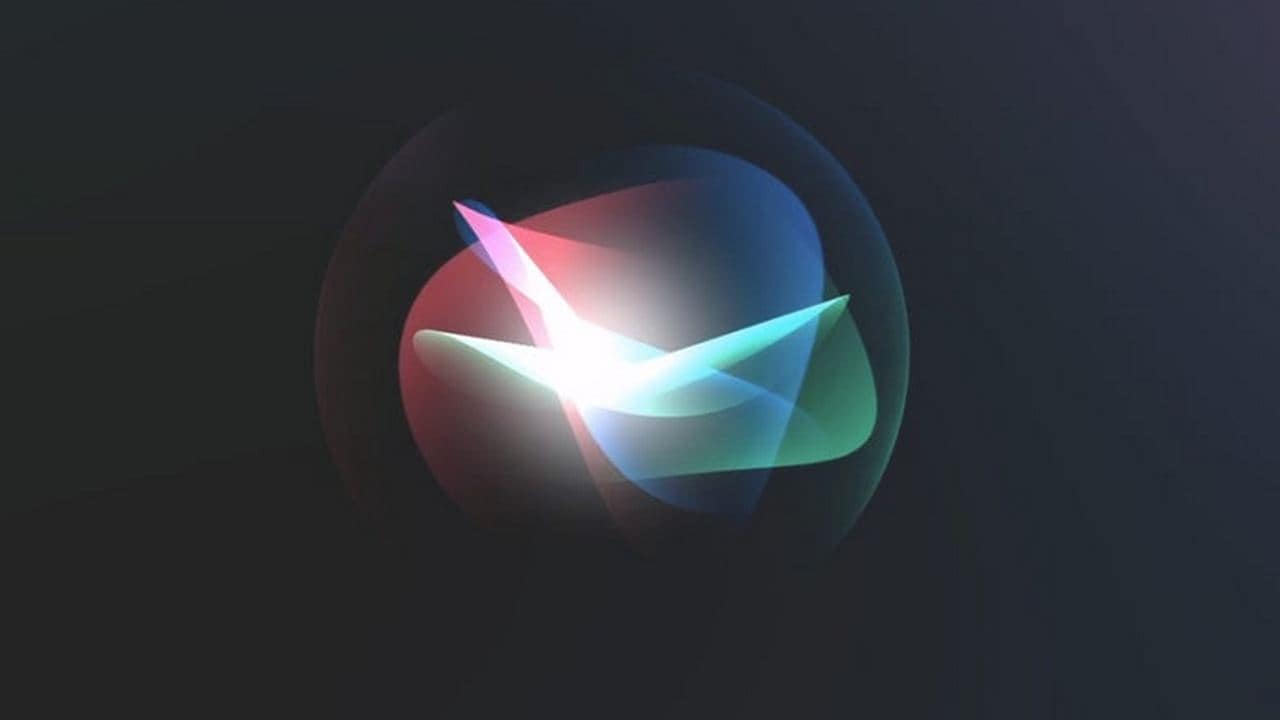 Apple promises that only Apple employees will be allowed to listen to recordings that a user decides to send to the company. Image: Apple

This issue came into the spotlight when a whistleblower told The Guardian that Apple records user conversations without their knowledge and these conversations are heard by third-party contractors. These accidental Siri recordings also included some extremely personal conversations.

Apple's latest update makes this an opt-in process with a simple mechanism for opting out. Apple promises that only Apple employees will be allowed to listen to recordings that a user decides to send to the company.