The Apple iPad mini has seen its first update in three and half years.

Well ahead of its WWDC 2019 developer event, Apple today announced its much-awaited update to the iPad mini by refreshing the 7.9-inch tablet with a new processor and added stylus support for the older Apple Pencil, which needs to be charged using the lightning connector.

Since its introduction in 2014, the smaller iPad finally gets a bump up in specifications with an updated A12 Bionic processor, which is a drastic jump over the A8 processor from the older model. Along with the speed bump, the A12 chipset also allows for AR experiences and offers a huge bump in gaming graphics performance, while adding support for Gigabit-class LTE connectivity.

Apple also introduced a new iPad Air model that offers Pencil and Smart Keyboard support and gets the updated A12 Bionic chipset.

“Today the iPad family takes two big leaps forward with an all-new 10.5-inch iPad Air that brings high-end size, features and performance at a breakthrough price, and a major upgrade to the 7.9-inch iPad mini, which also brings Apple Pencil, Retina display and the A12 Bionic chip to the many customers that love its compact size.” said Phil Schiller, Apple’s senior vice president of Worldwide Marketing.

The new iPad mini and iPad Air will be available in silver, Space Gray and gold finishes in 64GB and 256GB configurations. 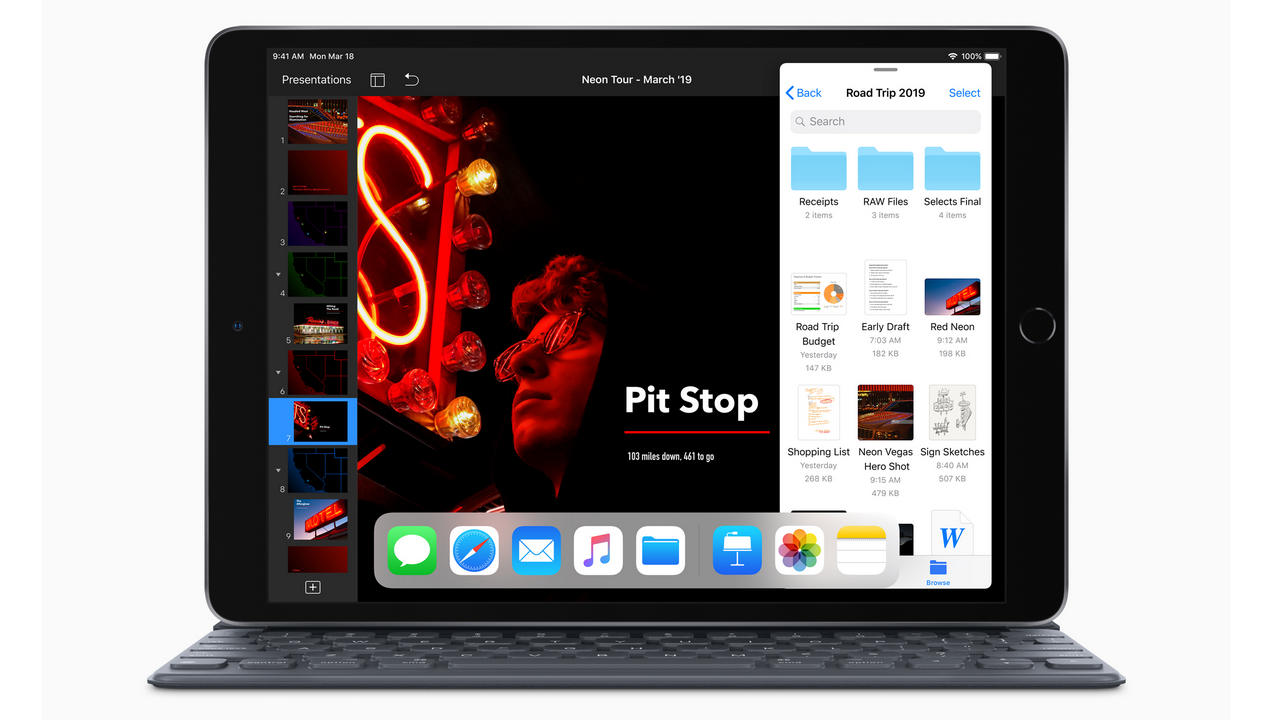 India falls in the second wave when it comes to the rollout.