This year Apple will reportedly also launch its over-ear headphones at WWDC.

With a lot of countries in the world on lockdown, tech companies like Apple were facing issues in meeting their production schedules. Apple hosts an event in September each year, where it reveals its iPhone lineup of the year. While earlier it was believed that Apple may not be able to hold the event around the same time this year, a recent report revealed that in some of its factories, Apple has resumed the production line, and may in fact be able to hold its annual launch event right on time.

If that's true, at the event, Apple is likely to unveil its iPhone 12 lineup. Along with that, a leak by tipster Jon Prosser suggests that Apple may also unveil the AirPods X. 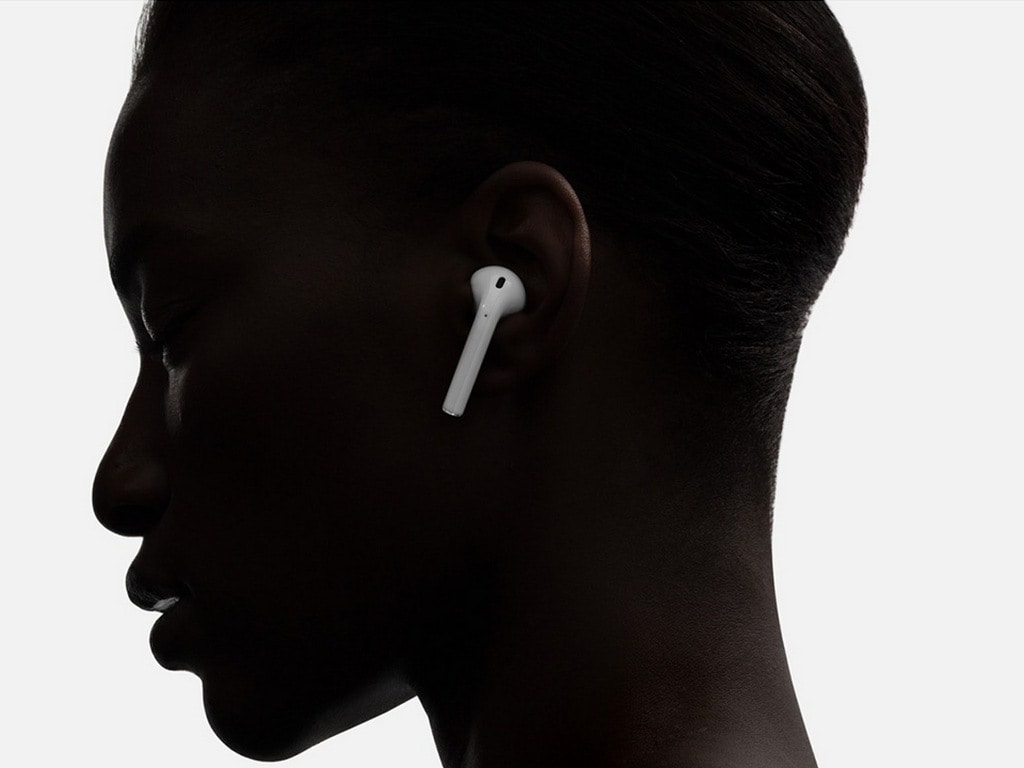 The AirPods X have reportedly been codenamed B517 and their usability will be targetted for sports or running. Prosser also claims that the AirPods X will be priced around $200, which is roughly around Rs 15,000 and will be launched in September/October 2020.

Prosser also hints that the AirPods X will be very similar to Beats X, and that they may be the same earphone DigiTimes reported as the AirPods Pro Lite back in February.

You ready for this?

Besides the AirPods X, Prosser also talks about Apple's over-ear headphones, which will apparently be launched at WWDC 2020. While everywhere the event happens in March, last month, WWDC was postponed to June 2020.

Per the leak, the over-ear headphones by Apple have been codenamed B515 and will be similar to Beats 700 headphones, and will be priced at $350, which is about Rs 26,000.