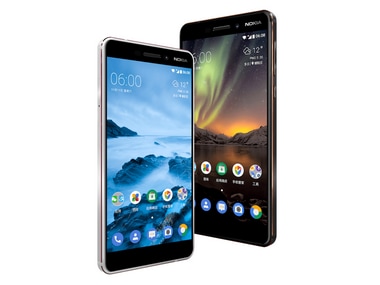 It was HMD Global's Chief Product Officer, Juho Sarvikas who took to his twitter handle to announce the release of the beta build. Sarvikas had earlier also confirmed that the Nokia 2 will get Android Oreo 8.1, despite not having received an update to Android Oreo 8.0.

Based on what we already know about the Google Android Oreo 8.1 release, the update will add a number of new features and bug fixes to the Nokia 8. New features here include Google's Neural Networks API, a fix for the hamburger emoji and a revamped power and settings menu. Other tweaks include a Bluetooth battery percentage reading and the inclusion of developer APIs on the phone.

Be our guest as we serve #AndroidOreo 8.1 beta for #Nokia8 . Updating your device today will enable a host of new features. And most importantly - the hamburger emoji fix with cheese now on top of the patty! Get it here https://t.co/91uhqsbLYM#nokiamobilebetalabs pic.twitter.com/aA4LmSce0E

While we are yet to try the build out for ourselves, a report by FoneArena states that the update (V4.8A) is approximately 1.55 GB in size and includes Google's latest January Android security patch.

For those who are not enrolled on Nokia's beta testing program called Beta labs yet and want to try out the update, one can head over here and run through the validation process.