The Smart Plug has been designed for the Indian market – it uses a 3-pin socket design, it supports 6A power rating and state retention.

Amazon has launched a new product in India in its smart-device lineup called the Smart Plug.

The Smart Plug has been designed for the Indian market – it uses a 3-pin socket design, it supports 6A power rating and a state retention feature that ensures that appliances go back to their last state (on/off) in case of a power outage and resumption. Amazon Smart Plug: What does it do?

The Amazon Smart Plug essentially adds smart control to your existing appliances like lamp, TV or fan, by pairing the smart plug with a compatible Alexa device (like Echo smart speakers) for hands-free voice control.

The Smart Plug also allows users to customise routines on their Alexa app. You can schedule to turn off the night lamp at sunrise or turn on their electric kettle in the kitchen at a particular time.

To do so, go to the settings on your Alexa app, select the routines options and follow the steps to set up an Alexa routine. 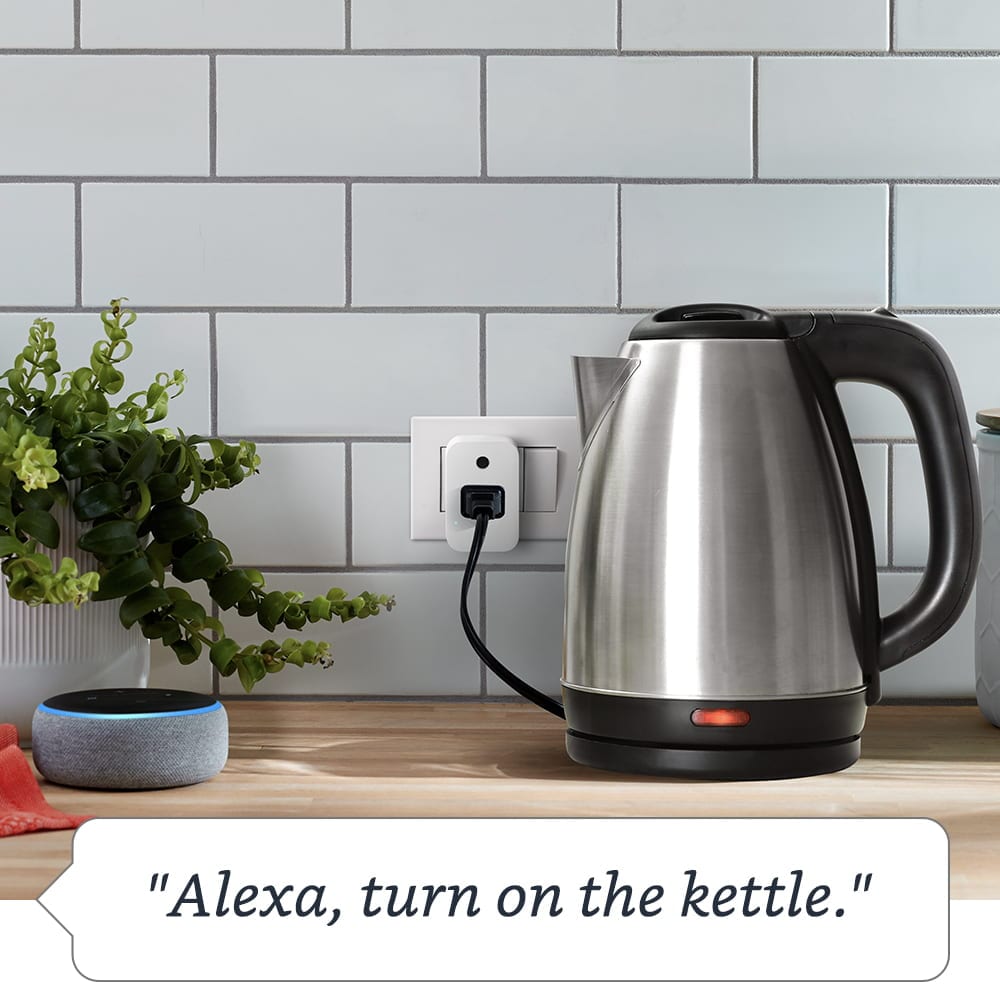 Amazon Smart Plug can be connected with standard appliances like water kettle, or a lamp.

Amazon Smart Plug: How to set it up?

In order to set up the Smart Plus just plug the device into an electrical socket and setup using the Alexa app (available on both iOS and Android). Once connected, you can ask Alexa on any Echo, Fire TV or Alexa built-in device or the Alexa app to turn on/off the power.