Amazon.com Inc on Wednesday said shareholders rejected proposals to curb and audit its facial recognition service, just as members of Congress indicated there was bipartisan support to one day regulate the technology.

In the past year, Amazon has found itself at the centre of a growing debate over the use of facial recognition by governments, with critics warning of false matches and arrests and proponents arguing it keeps the public safe. 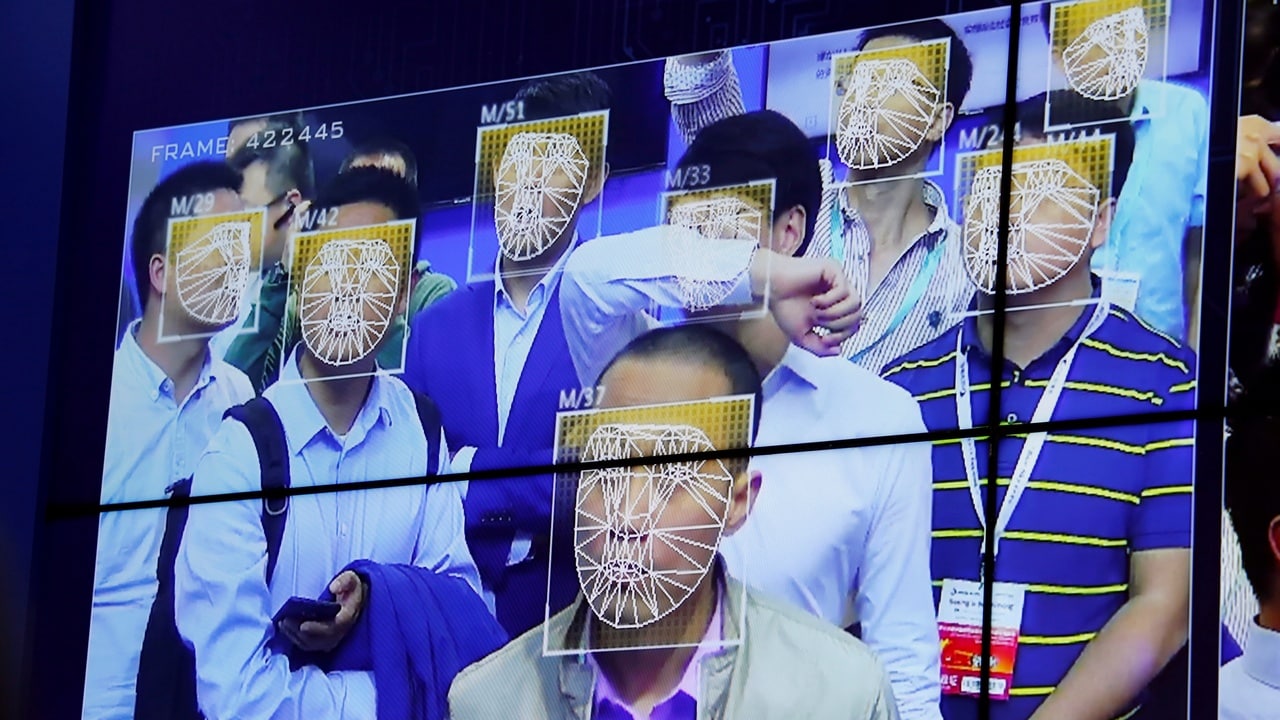 With support from civil liberties groups, two non-binding proposals on facial recognition made it to the ballot ahead of Amazon's shareholder meeting on Wednesday.

The first would have made the company stop offering facial recognition to governments unless its board determined sales did not violate civil liberties. A second would have requested a study by September of the extent to which Amazon's service harmed rights and privacy.

But the proposals faced an uphill battle. Amazon's board recommended against them, and Jeff Bezos, the company's chief executive and founder, controls 16 percent of the company's stock and voting rights.

In Washington on Wednesday, a key congressional committee met to discuss the impact of facial recognition on civil rights. US Representative Mark Meadows, a Republican, said during the hearing that it was the time to work on legislation regarding the technology.

"You've now hit the sweet spot that brings progressives and conservatives together," he said.