Seeing the tiny size of AirPods we wonder what kind of health features the new wireless pods might have.

The Apple AirPods were introduced in late 2016, and since then they have not received any kind of upgrade. Recently rumours started flying about regarding the second generation of AirPods and now a report has stated that we can expect the AirPods 2 in the first half of 2019. 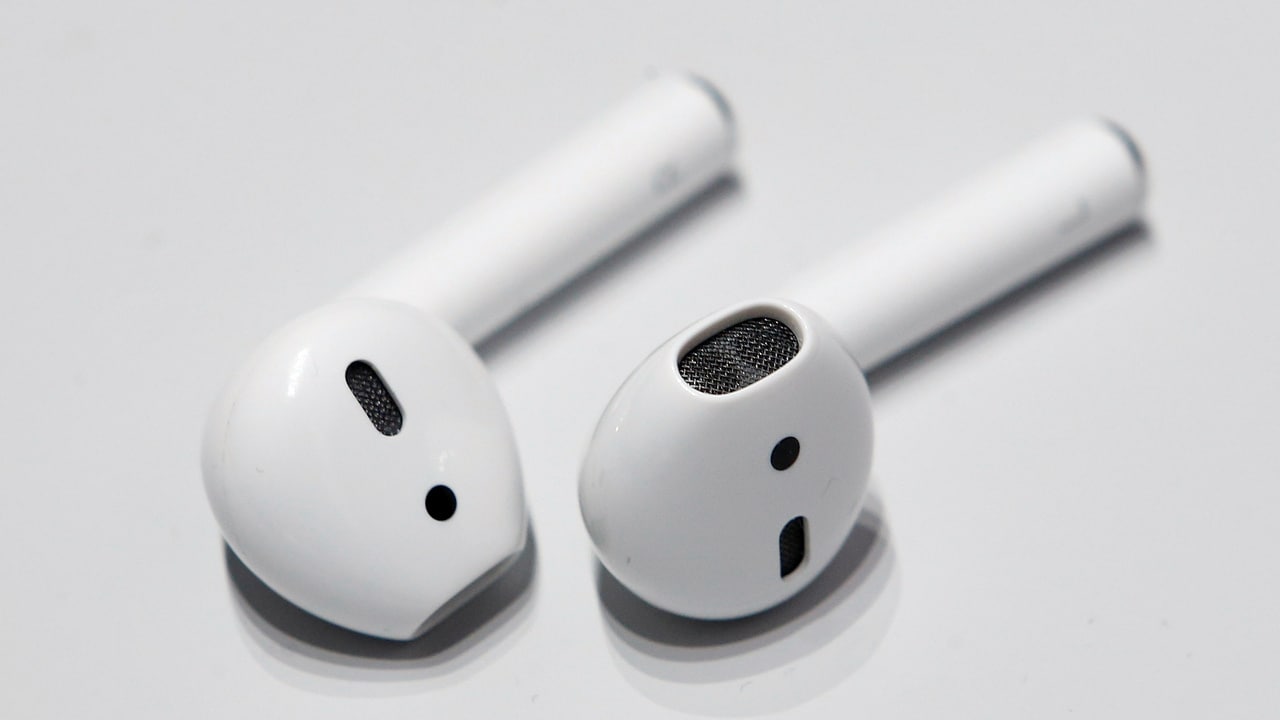 The DigiTimes has stated in the coming 3-4 months we are sure to hear an announcement pertaining to the second-gen AirPods. The report also mentioned new features that we might see on the new AirPods such as health monitoring functions, like the one we saw in the Apple Watch Series 4.

However, seeing the tiny size of AirPods we wonder what kind of health features would the new wireless pods might have. Apple seems unlikely to sacrifice the ergonomic design of the AirPods to add new features which would make the pods bulky. Bloomberg had disclosed previously that perhaps Apple could be introducing health monitoring features a while back, but did not go into any further details.

The current version of AirPods do come with an accelerometer which could help in determining body movement, however, the same function can be achieved quite easily and accurately by the Apple Watch or iPhone. Apart from that, the batteries in the AirPods are quite tiny so it seems hard for us to expect any kind of health equipment installed in the buds. It should also be noted that DigiTimes has not always been the most accurate in terms of Apple leaks.

We are sure that in time we will know exactly what will be new in the AirPods 2.