Excluding the in-box chargers might lead to low production cost and will reduce the e-waste.

Recent rumours hinted that Apple might not include a charger with the iPhone 12 lineup that is likely to launch later this year. Now, a report claims that Samsung is considering doing the same.

According to a MacRumors report, Apple analyst Ming-Chi Kuo says that Apple is planning to stop offering in-box charger in the upcoming iPhone lineup. He further added that a 20W fast charger will reportedly sell separately. Apple is also expected to end the production of its existing 5W and 18W power adapters later this year.

(Also read: World is on track to generate 74 mn metric tonnes of e-waste annually by 2030: Report) 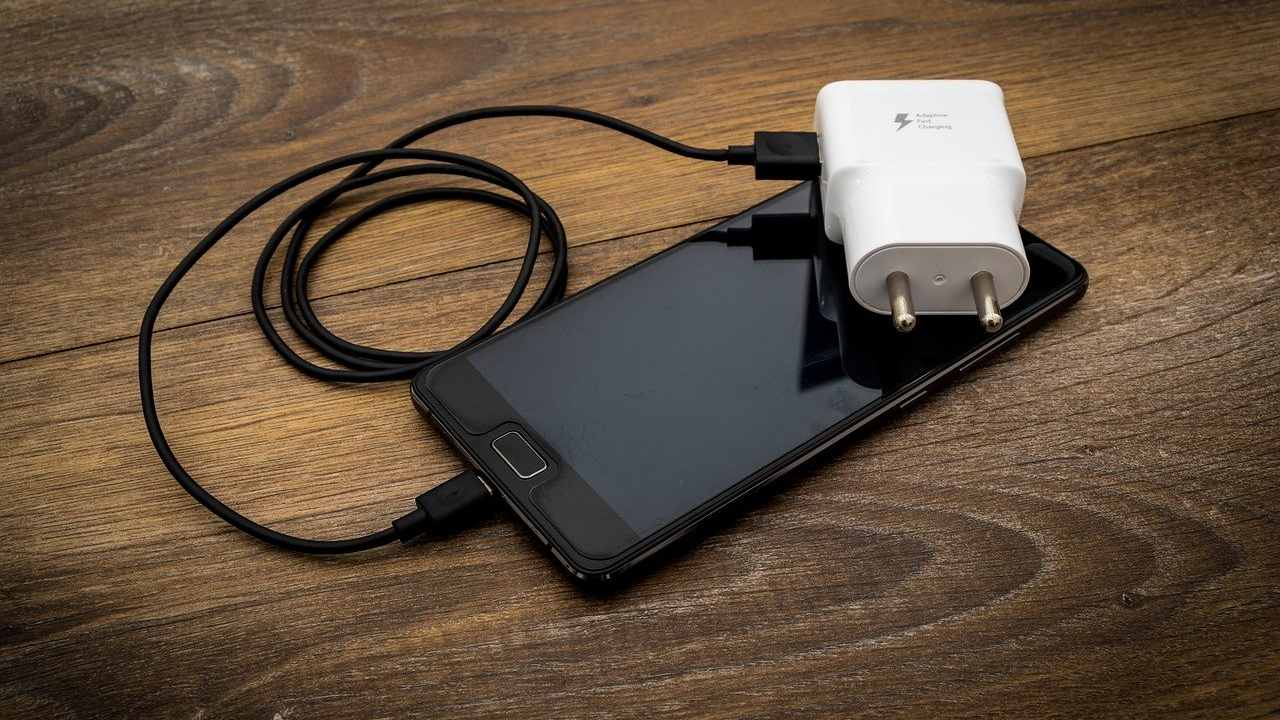 Days later, as per a report by Korean news site ET News, Samsung is reportedly also planning to kill the in-box charger for some smartphones from next year. This is primarily because most of the consumers already have the chargers and can re-use them.

Removing chargers could minimise the production cost for companies and will definitely help in reducing e-waste. However, the report clarifies that it is not yet confirmed and is mere speculation. The report further suggests that consumers might complain about excluding chargers if Samsung does not offer any "rewards of benefits".