Acer's new high-end Chromebooks, Spin 13 and Spin 15, are out to woo business users

Chromebooks made by Acer Inc., HP Inc., Dell Inc. and others, including Google itself, have taken nearly 60 percent of the U.S. grade-school market in the last few years.

Acer Inc. unveiled two high-end laptops running Google’s Chrome OS on Wednesday as the companies take their first big stab at getting Chromebooks into businesses after capturing the US education market. The Taiwanese computer maker, which IDC estimates was the second Chromebook vendor in the United States in 2017, outfitted its new line with aluminum bodies and Intel Corp’s top-flight 8th Generation processors.

The powerful gear and sleek look are meant to separate the Acer Chromebook Spin 13 and Acer Chromebook 13 from cheaper machines that have become popular among schools and children looking for simple computers.

The Spin 13 can convert into a tablet, and the other devices have extra-tall 13.5-inch (34.3-cm) screens to reduce scrolling when viewing documents also dual microphones to improve sound when video chatting, according to Acer.

Gregg Prendergast, president of Acer Pan America, declined to specify prices but told Reuters on Monday that they would be higher than the typical $300 Chromebooks aimed at students. 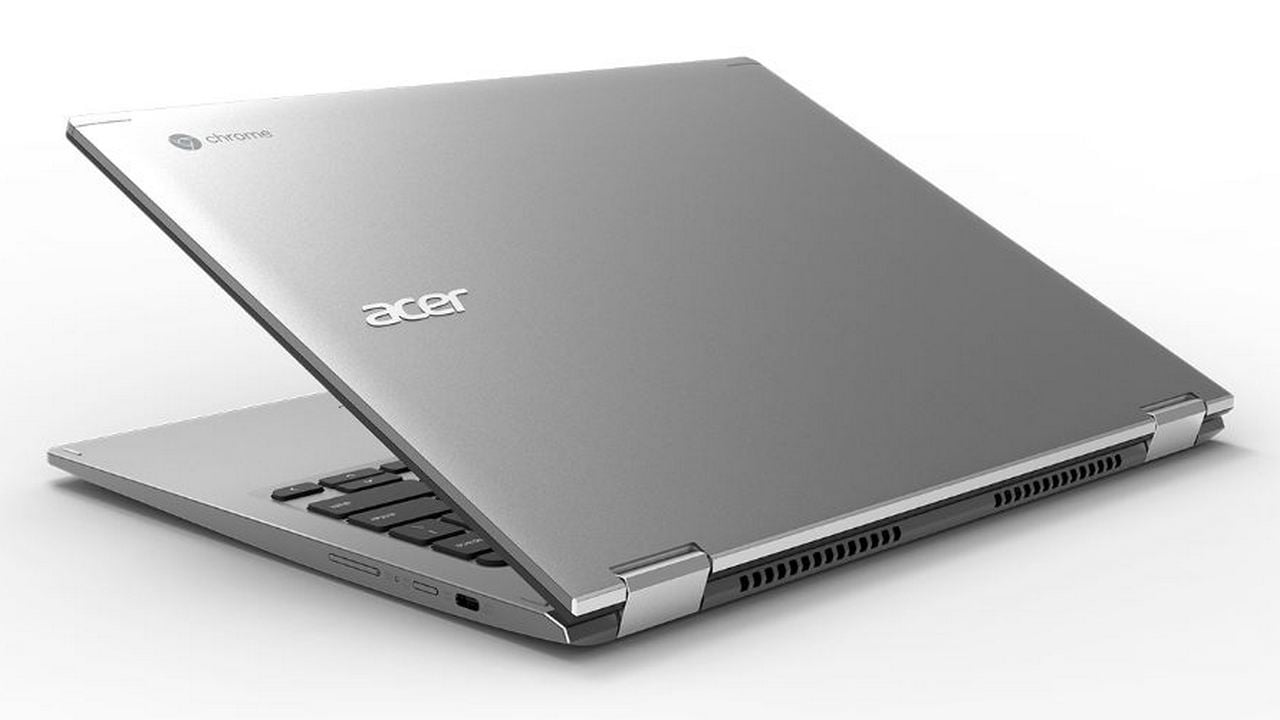 Google, a part of Alphabet Inc., is pushing Chromebooks because they help draw customers to its cloud computing services and G Suite workplace software bundle - a rival to Microsoft’s Office - both of which are key to the company’s efforts to diversify revenue.

Chromebooks made by Acer Inc., HP Inc., Dell Inc. and others, including Google itself, have taken nearly 60 percent of the U.S. grade-school market in the last few years.

But the Chromebooks have had little appeal to businesses. Their “low horsepower” has limited use to fast-food outlets, shops, banks, health clinics and similar situations where a single lightweight and mobile device is shared by many employees, said Linn Huang, research director at technology advisory firm IDC.

“Chromebook from the gate has been that just-good-enough for your grandma device,” Huang said. “They are still leaps and bounds behind, but this year and next year Google will make massive corrections to close the gap.”

Google also is working to up the capabilities of its software to suit business needs. Double-sided printing now works, though printing securely with identity badge scanning and printing multiple pages on one are still under development.