Update: TikTok has given a statement after the verdict “We are glad about this decision and we believe it is also greatly welcomed by our thriving community in India, who use TikTok as a platform to showcase their creativity. We are grateful for the opportunity to continue serving our users better. While we’re pleased that our efforts to fight against misuse of the platform has been recognised, the work is never “done” on our end. We are committed to continuously enhancing our safety features as a testament to our ongoing commitment to our users in India.”

The ban on the popular video-sharing app, TikTok, which had been imposed by the Madras HC on 3 April and implemented on 18 April, has been reportedly lifted after hearing submissions made by TikTok, Amicus Curiae, and Senior Advocate Arvind Datar. 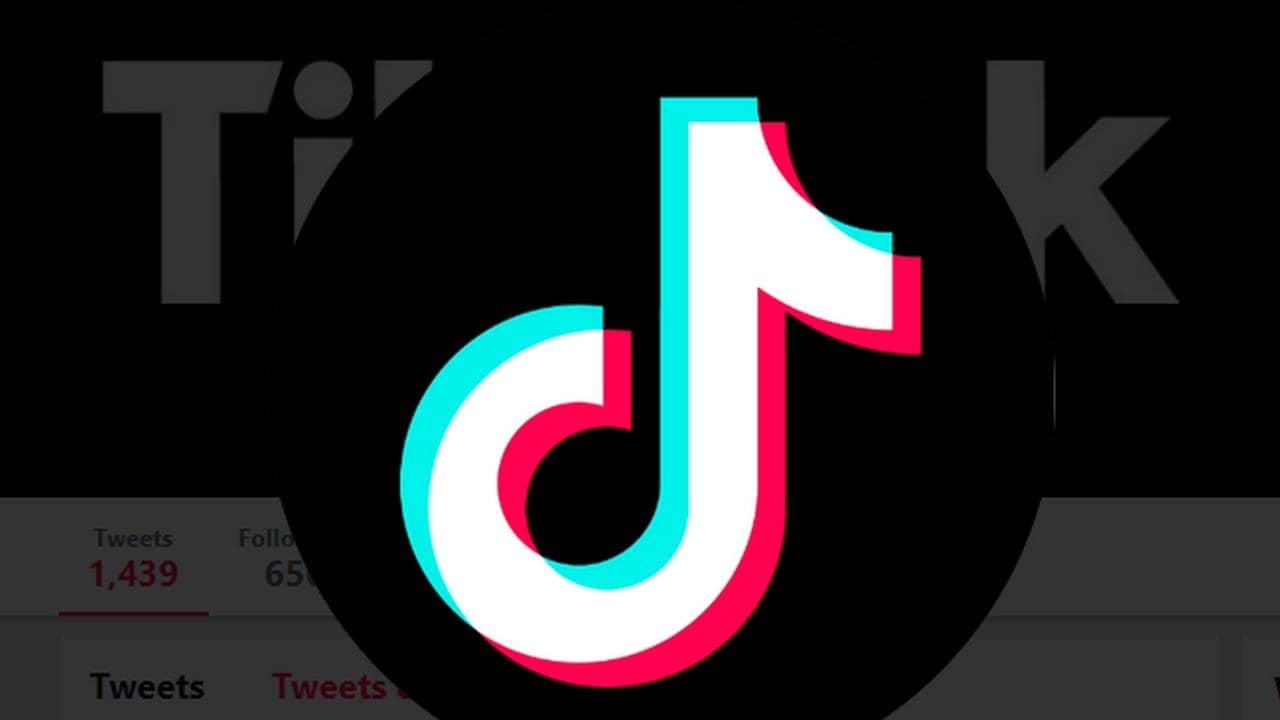 In his statement, Arvind Datar says that the Indian government "cannot have a system where something which is statutorily permissible becomes judicially impermissible". He ended on a very important note as well by saying that"Banning is not the solution. Rights of legitimate users must be protected."

What led to Madras High Court lifting the ban on @tiktok_us in India? @ankitv summarises the court proceedings from today. #tiktokban #tiktokindia pic.twitter.com/gw1yekP5VO

Datar also explained about the Section 79 of IT Act: Liability of intermediaries under the IT Act, 2000 which says that intermediaries, in this case, TikTok, cannot be held liable in certain cases. For instance, Facebook cannot be held responsible if its users put up something illegal as their status message.

Cyberlaw expert Asheeta Regidi had said that the existing laws on intermediary liability, in general, are well-known, where Section 79 protects intermediaries like social media companies, e-commerce sites, etc. from liability for any content they host.

Arvind Datar Explains the history of s. 79 if IT Act. Guiding principle was Article 12 of the EU Directive on e-commerce issued on June 8, 2000.

A petitioner in the case also gave the proposition that the Court ban ought to continue owing to the threats posed by China to India since Tiktok is a Chinese app.  However, the bench's main concern regarding the Tiktok app ban was securing the privacy of children.

One of the petitioner highlights the need to ban Chinese apps. Owing threat to India. #TikTokban

The Bench remarked that India does not have a legislation such as ​COPPA to protect children in cyberspace. COPPA or the Children's Online Privacy Protection Act (COPPA) is a US law created to protect the privacy of children under 13. This Act was passed in the US Congress in 1998 and came into effect in April 2000. COPPA is managed by the Federal Trade Commission (FTC).

Why has Madras High Court ordered a ban on download of @TikTokIndia app? Is it fair? What is #TikTok doing about it? @Nandiniwhy has all these answers. @tiktok_us pic.twitter.com/DXsivMTKjx

Failing to comply with the strict COPPA Act in the US, TikTok was fined $5.7 million which is a record when it comes to fines involving children's data privacy. TikTok was found to be hosting content posted by children under 13 and was asked to take it down.

(Also Read - TikTok: A timeline of events that led to the app's ban in India)