Survival Game was in closed beta since October 2018 and is now available for download.

Chinese electronics company Xiaomi has launched its new game called ‘Survival Game’ on the Mi App store. Survival Game has similar gameplay to PUBG and Fortnite, where the players must jump off an aircraft, land onto the ground, engage in battle and be the last man standing.

The game was in closed beta since October 2018 and is now available for everyone to download.

The size of the game app is 185 MB and it can be currently downloaded only from the Mi App store. 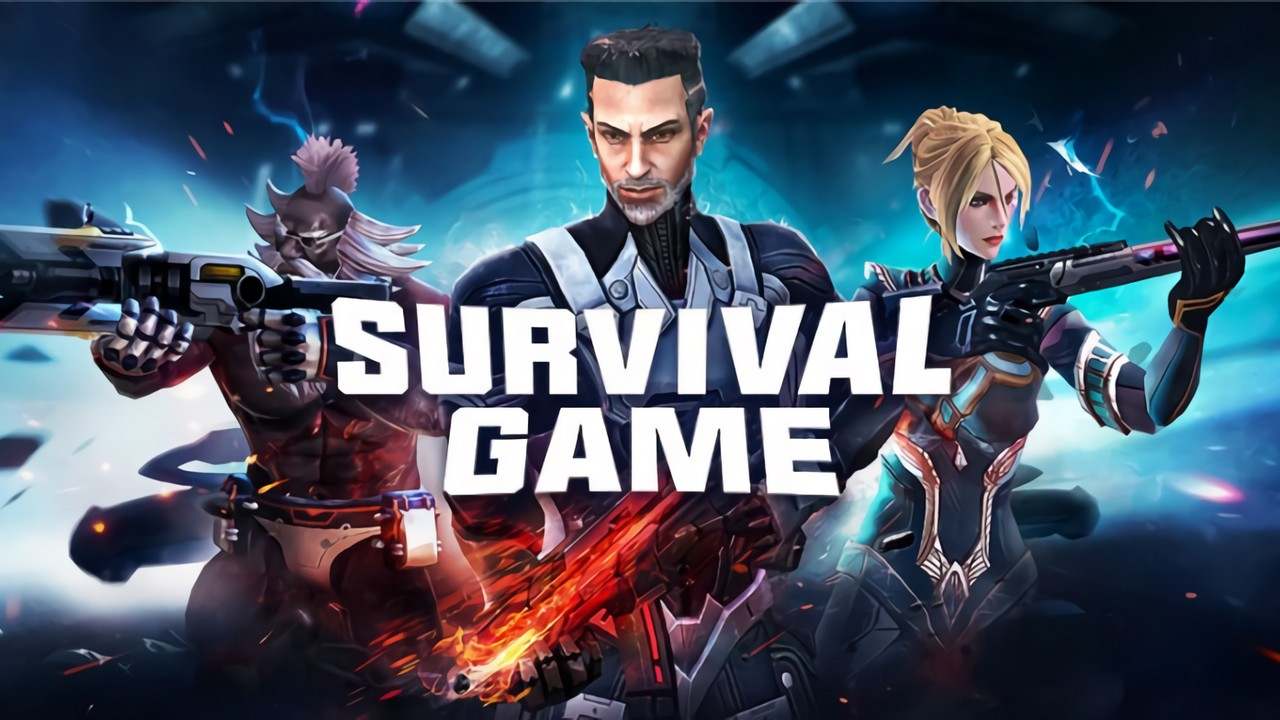 This is Xiaomi's multiplayer online battle game and it has been developed completely by Xiaomi. As per a community forum post, Xiaomi's in-house Mi Game Team describes the game as "a large-scale, sci-fi 3D shooting mobile game" with a battle royale mode where "players need to compete with each other and be the last one standing."

All other features including a spaceship from where all players jump onto an area on the map and collect resources on their way, to the presence of vehicles to navigate around the maps, all sound like features we have seen on PUBG and Fortnite.

The only big difference in Survival Game is that players can also fly, each character has one jetpack on limited fuel.

Fortnite to update its matchmaking algorithm and add bots in v10.40 update