The leaks were true and the game is based in a post-Brexit London somewhere in the near future.

Before its official announcement by Ubisoft, minor details of the next Watch Dogs game had leaked out from a premature Amazon UK listing. The studio then had to officially put out a teaser of the game and unveil the name. At its E3 2019 press conference, Ubisoft finally revealed the trailer and an 11-minute gameplay video of Watch Dogs Legion. 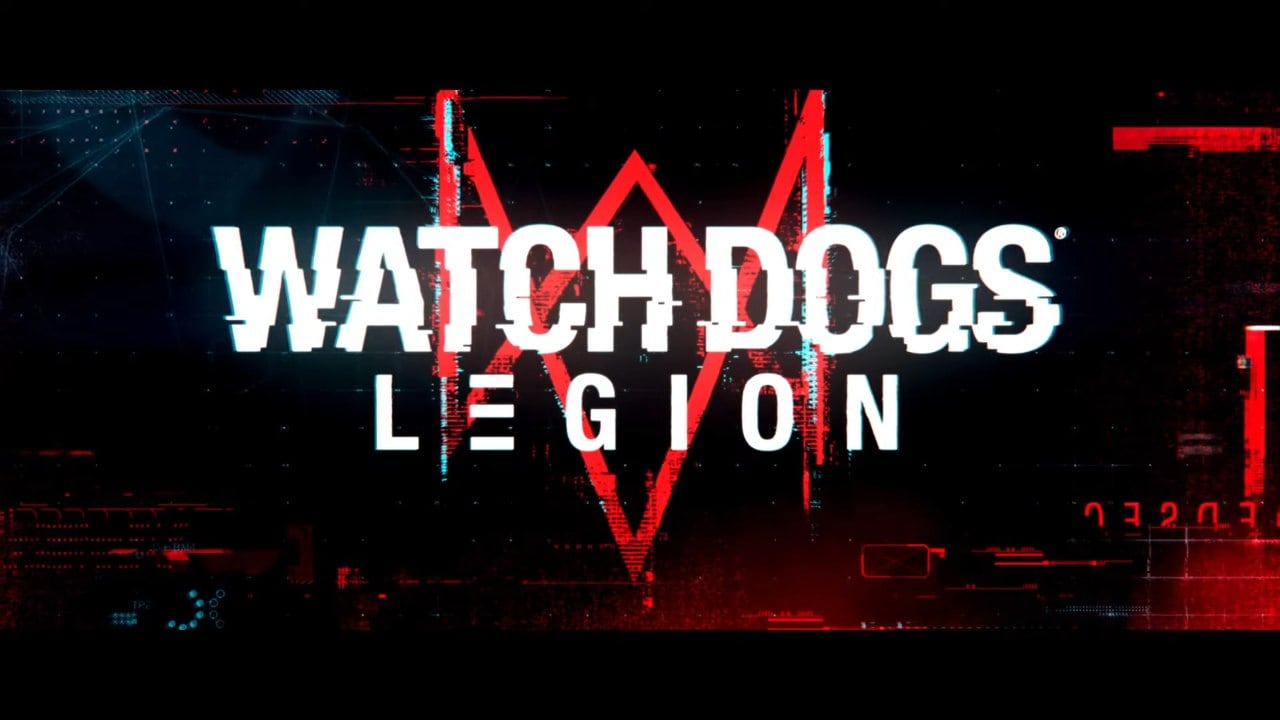 Set in a post-Brexit London in the future, the entire city is under mass surveillance and control with killer drones swarming everywhere. Essentially, it’s a completely dystopian future and a resistance group that calls itself 'DeadSec' is fighting back. Your objective is to recruit as many people you can to the resistance to ultimately overthrow the tyrannical system.

The special feature about the new game is the ability to play as multiple characters. It means that almost everyone in the game is a potential recruit for DeadSec. Here the advantage is that every new character will bring along some unique ability that can be useful for certain missions and quests in the game. Ubisoft says that the cutscenes and progress of the game is dependent on the recruits and it will change according to whom you choose.

Since you can recruit any random person in the game, not everyone is going to be a hacker, otherwise it would have been an unrealistic coincidence. Instead, you’ll be able to recruit brawlers or even a granny who’s a retired assassin. DeadSec is going to need all kinds of skills in order to free themselves from the ruthless government.

Ubisoft also released a gameplay video that showed the mechanics of the game including combat, weapons, hacking abilities, character skillsets, etc. The game does look good, considering the fact that there are going to be multiple unique and playable characters. However, we do hope that they don’t get repetitive while actually playing the game.