Earlier, the third Watch Dog game’s name and details were leaked out on an Amazon UK listing.

Following the reports of a leaked Watch Dogs sequel, Ubisoft has now officially confirmed that a new game is indeed getting a reveal at E3 2019. Watch Dogs Legion will be the third game in the franchise. 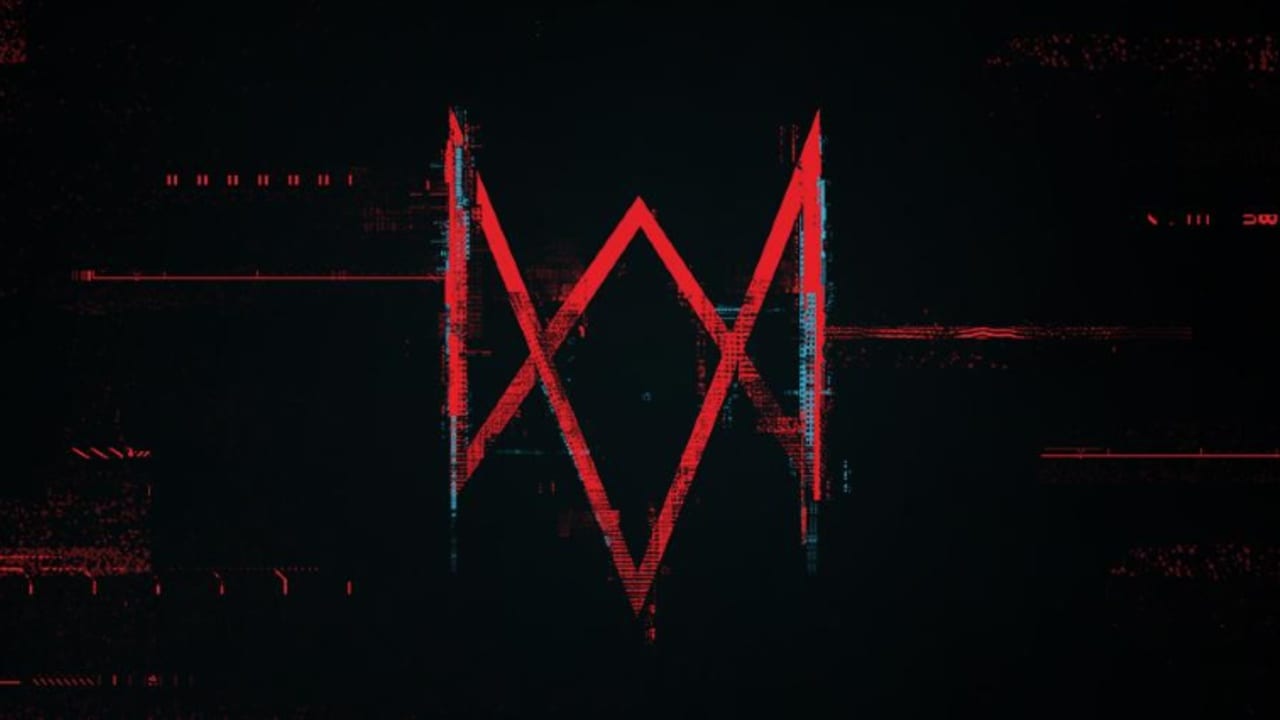 Ubisoft took to Twitter to announce the title of the game along with a short teaser. The teaser reveals the logo of the game with a very Watch Dogs-esque glitch animation. “God save the NPCs,” reads the tweet.

God Save the NPCs. Reveal at E3. #WatchDogsLegion #UbiE3 pic.twitter.com/xpD3bhXDaM

The confirmation came after the details of the game were leaked in an Amazon UK listing. Watch Dogs Legion is to be set in London and players will be able to play as any NPC or non-playable character from the game that they recruit.

The description of the listing read, “Play as anyone, Every individual you meet in the open world, has a full set of animations, voice over, character traits and visuals that are generated & guided by gameplay systems.” For now, the listing has been removed.

A report from Kotaku mentions that the leaked description is true according to its sources. However, the complete details will be revealed during Ubisoft’s press conference at E3 2019 on 11 June.