New algorithm applied by PUBG called as BattleEye is being used to stomp out unethical practices.

The latest update on Tencent's PUBG Mobile has not only brought a new map for players to battle in but also stricter rules to weed out the players who are suspected of cheating. Reportedly a new algorithm applied by PUBG called as BattleEye is being used to stomp out unethical practices like Radar hacking. 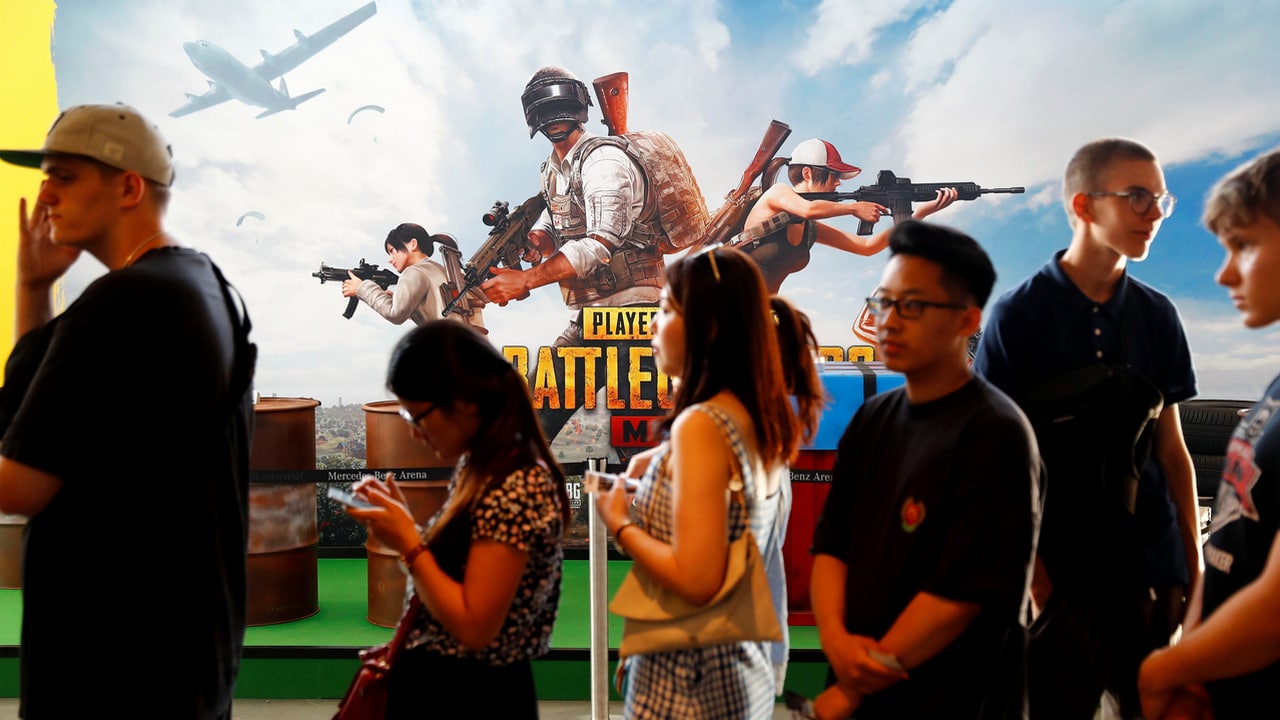 As per Newsweek, the act of obtaining server information using a VPN and then relaying the position of enemy players on a secondary screen in called as Radar hacking. Obviously knowing where the players are in the match makes it very easy for the cheating player to win and it undermines the credibility of the game.

PUBG's BattleEye algorithm has managed to shut down nearly 30,000 such accounts and the report states that these accounts originated mainly in Europe and North America. As a matter of fact these hacking practices were even found in major e-sports tournaments.  Can “TEXQS” Ozdemir of the Pittsburgh Knights, who had won  $36,000 in prizes last year, had his account suspended pending further investigation.

The new map on PUBG Mobile called Vikendi, is primarily a snow terrain map and has some additional features which will help you fight in the snow. For one the ghillie suit has now been converted to complete white so that you can become near invisible on the snow.

A snowmobile has also been introduced as a new vehicle in the game along with new weaponry. Royal Pass Season 4 also includes outfits and weapon skins which match the snowy terrain on the Vikendi map. Also you can now track players via their footprints in the snow.