PUBG is finally getting the cross-platform play treatment on consoles including the PlayStation 4 and Xbox One. Cross-play will enable players from both the platforms to play the battle royale game with each other. Earlier, PlayerUnknown's Battlegrounds players matched with other players on the same platform. Essentially, PS4 players could only play with other PS4 players. 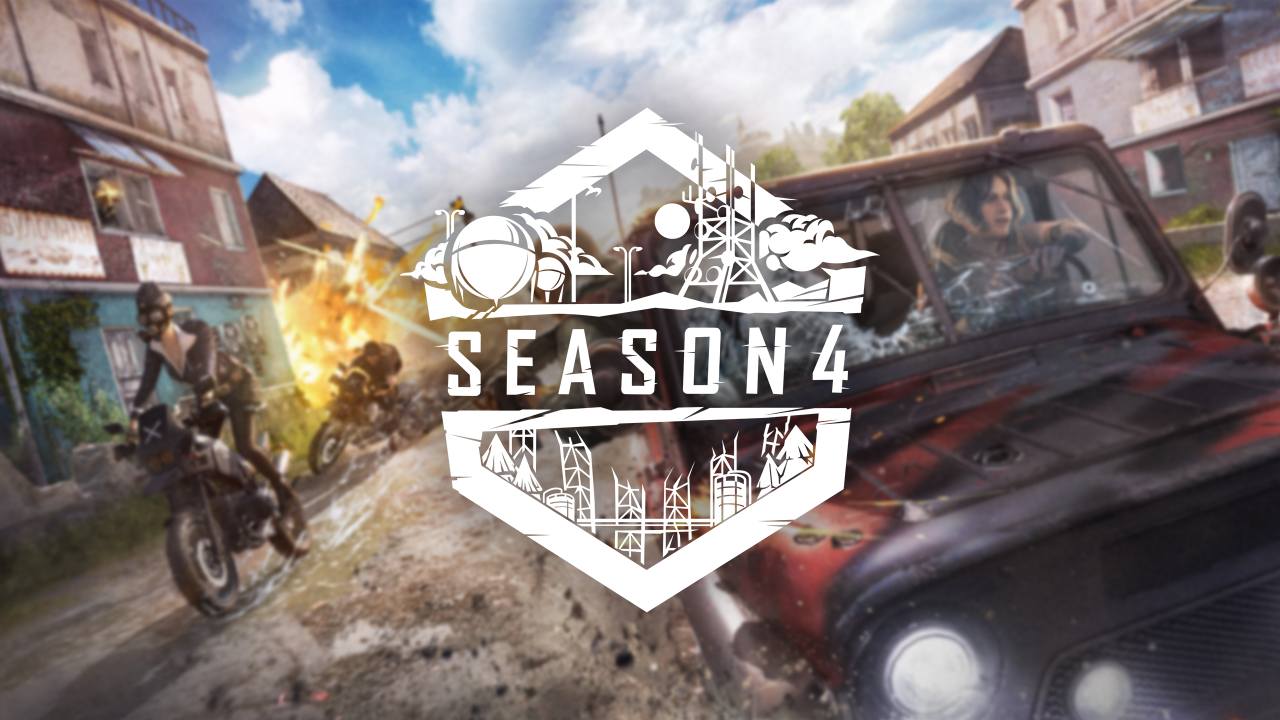 Xbox also announced that the PUBG Season 4 update was coming to Xbox on 27 August. This update is already available on PC. Season 4 brings in a lot of updates including the Erangel Visual Update and Survivor Pass 4: Aftermath. Additionally, there are many hidden secrets scattered throughout the map to give players a history lesson of Erangel.

Enabling cross-play will drastically improve matchmaking times because of the bigger pool of players from both the console platforms. PUBG Corp Community Manager Cecilia Lee confirmed that henceforth, consoles will receive updates sooner than before. All the console updates will arrive in two weeks after its release on PC.