The most anticipated feature is undoubtedly 'War Mode', which is PUBG's version of a deathmatch.

PUBG madness, even for mobile, is spreading quite rapidly around the world and it won't be a stretch to say that it is one of the most popular mobile game on Android and iOS. Now a new update is going to introduce some new features to the game, which are sure to keep gamers hooked to the app more than they already are. The latest PUBG Mobile update 0.7.0 is now rolling out globally and it has a download size of 1.6 GB on Android and 2.2 GB on iOS. 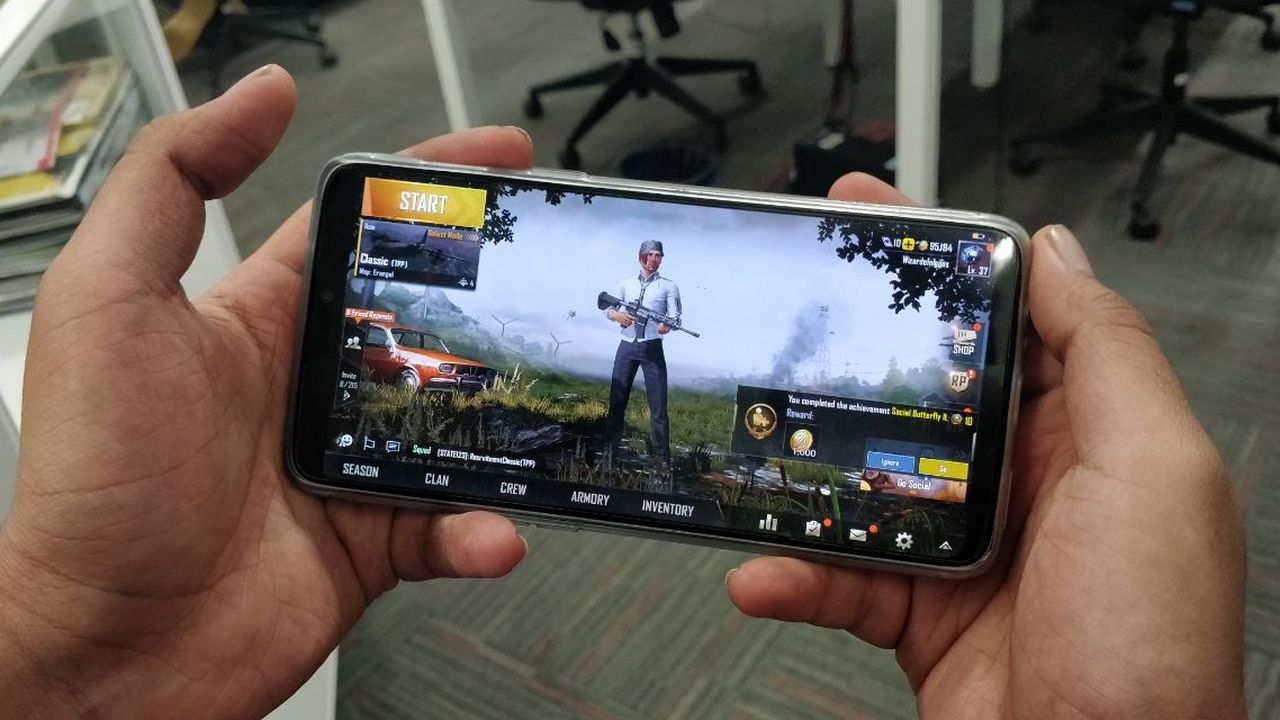 The most anticipated feature is undoubtedly 'War Mode', which is PUBG's version of a deathmatch. Teams of 2 and 4 drop into a small playing area to compete with other teams. Unlike in other modes, when a player dies in War Mode, they respawn after 30 seconds back into the match.

The objective of a squad or a duo is to get a certain amount of kills within a specified time period. Quite surprisingly, 'War Mode' is only available to play on Thursday, Friday, Saturday and Sunday only. Let's hope the limitation is removed in due time.

Also introduced is the new Mobile Clan system wherein users can create unique clans for working towards earning exclusive awards by climbing through ranks and completing challenges. A new SLR Sniper Rifle has also been added to the game and at the moment, it is exclusive only to the Eragnel map.

The game's First Person Perspective mode will now be supported in custom rooms. There is also a new Like feature wherein players can now give one another LIKEs after a match. The number of LIKEs received will be displayed on a player's profile page. Finally, as is always the case with major updates, the UI of the game has been refreshed and improved.

PUBG Mobile is getting a Godzilla: King of the Monsters crossover event soon