There is no position as a 'prejudge' making it very obvious that this PUBG ban was a prank.

A circular that has been circulating on the internet highlighting the government's intention of banning the popular game PUBG Mobile has been declared fake. The letter was signed K. Srinivasulu of the High Court of Maharashtra and after some investigation, it was found out that this person did not even exist in the Indian judicial system. 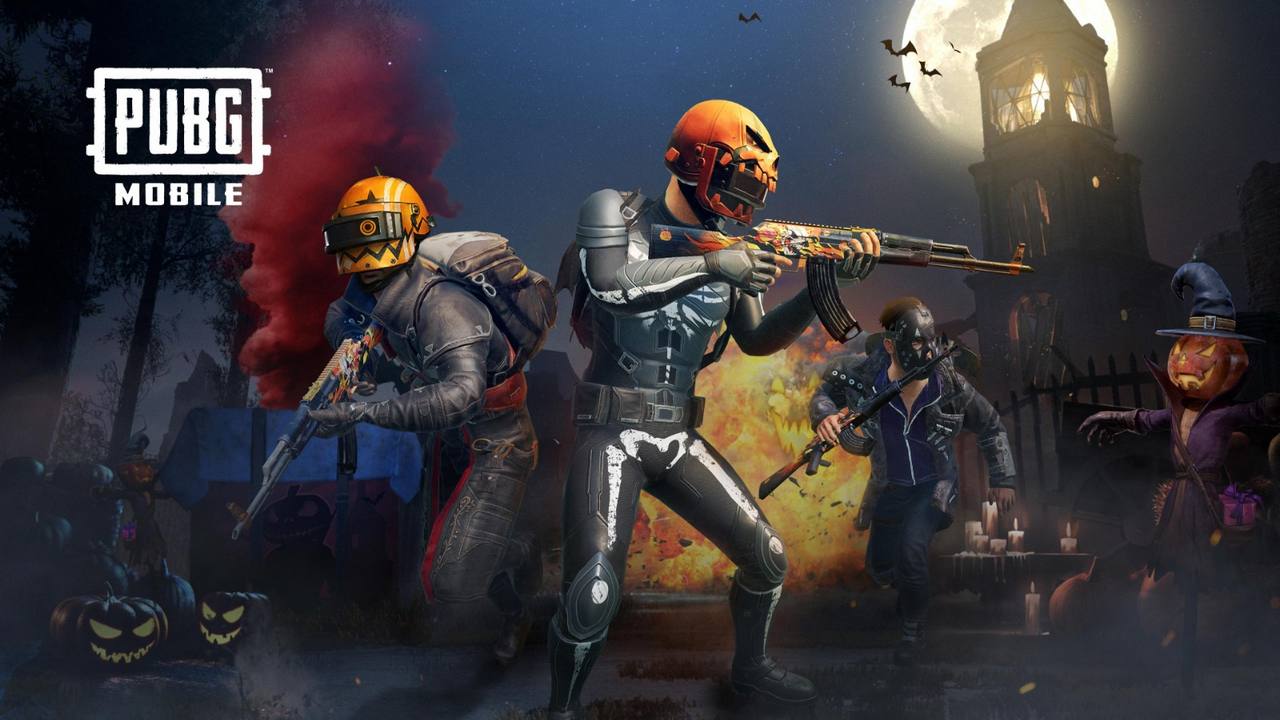 The letter stated that the purpose of banning the game because it was "creating a lot of nuisance and irrespective activities and many students spoiling their own lives…". It seems quite obvious that the letter was fake as the structure was wrong and the grammar used was terrible. As a matter of fact, there is no position as a 'prejudge' making it very obvious that this was a prank. 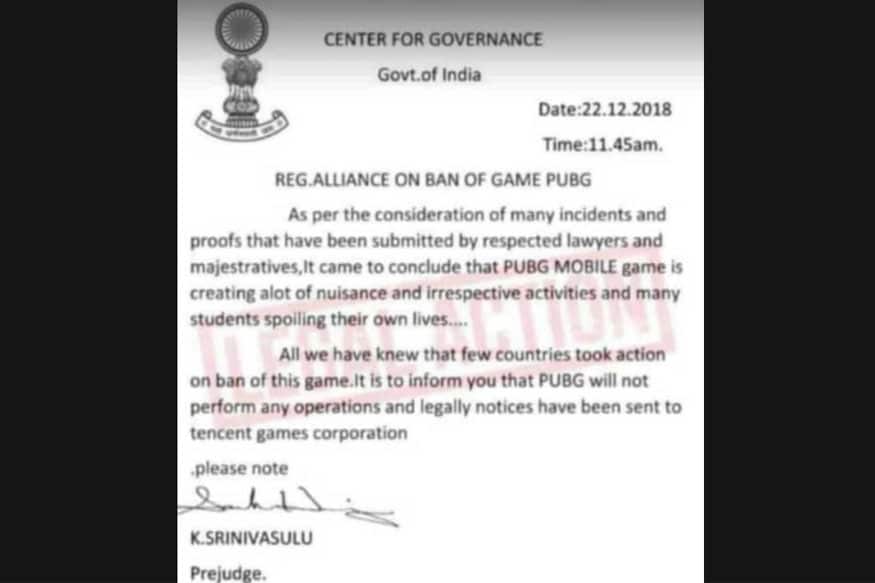 In more related news, the latest update on PUBG Mobile has not only brought a new map for players to battle in but also stricter rules to weed out the players who are suspected of cheating. Reportedly a new algorithm applied by PUBG called as BattleEye is being used to stomp out unethical practices like Radar hacking.

PUBG's BattleEye algorithm has managed to shut down nearly 30,000 such accounts and the report states that these accounts originated mainly in Europe and North America