Growth of PUBG in the e-Sports circle was pushed ahead because the community as a whole wanted it.

PUBG has become a global phenomenon in a short period of time. While in India, the game is more popular in its mobile version, outside massive e-sports tournaments with jam-packed arenas are being held for the original PC version of the game. Brendan “PlayerUnknown” Greene, the creator of PUBG has said that the competitive scene happens to be an integral part of the game’s long-term future. 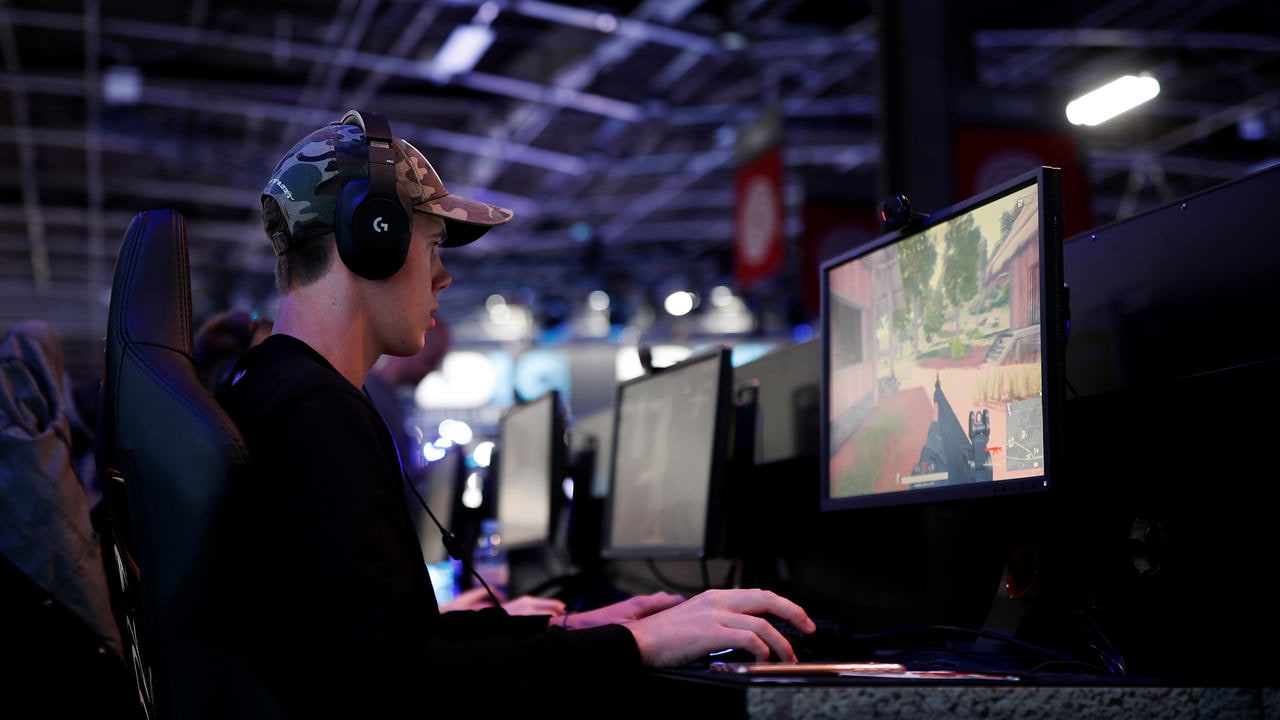 In an interview with The Verge, Greene said that he had not expected that the game would become so popular in a couple of years. "I wanted an e-Sport, in a stadium, with millions of people watching around the world. It just was crazy. I never thought I’d ever get there.”

With lucrative money opportunities in the streaming business, packed gamine arenas, and sponsorship deals, developers are more than happy to explore options in competitive e-Sports. However, Greene said the growth of PUBG in the e-Sports circle was pushed ahead because the community as a whole wanted it.

“If a game is going to be a successful e-sport, the players have to want it, the community has to want it,” said Greene in the interview. “I don’t think you can create an e-sport. You can’t go, ‘Well, this is an e-sport.’ You have to create a good game, a competitive game, and then if the public wants it, then I think an e-sport can be built on top of it. I think with battle royale and PUBG, we have that.”

The Battle Royale nature of PUBG means that 100 players are playing simultaneously which makes it difficult for viewers to follow the game. To counter that PUBG has implemented new viewing angles and other UI tricks to make the action clearer, says the report.

Greene believes that PUBG has an edge over other battle royale games as it is simple and easy to understand. "Even me as a gamer, I find it hard to watch some e-sports because I don’t get what’s happening; it’s too fast, or there’s too much on the screen. PUBG is not like that. It’s simple, it’s relatable; you have a gun, you have a grenade.” says Greene in the interview.

While PUBG is hitting new heights in e-Sports, in India it is grappling with increasing scrutiny over its effects on children's psychological and mental health.