The Marvel’s Avengers game has officially announced the inclusion of Ms Marvel aka Kamala Khan into the superhero team. Square Enix revealed the character and her powers in a trailer during New York Comic Con 2019. 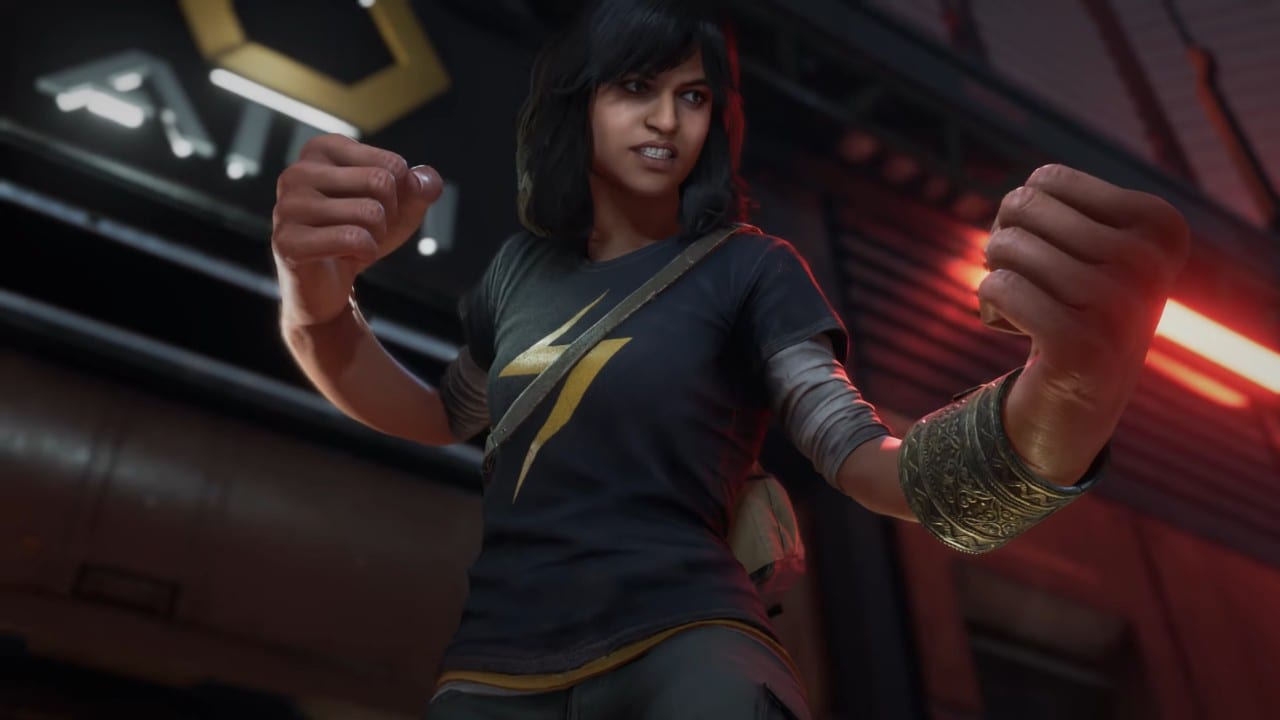 Kamala Khan is the sixth superhero joining the Avengers roster along with Captain America, Black Widow, Hulk, Iron Man, and Thor. Developed by Crystal Dynamics and Eidos Montreal, more playable superheroes will be included in the future.

She gets her Inhuman abilities to stretch and grow after the events of A-Day, an event that starts off the story of the game. This is the event where the Avengers are framed and they go into hiding after disbanding. The trailer shows Kamala figuring out her powers and trying to collect evidence to clear out the Avengers’ name from being responsible for the disastrous event. Kamala is also trying to bring the team together again to fight the evil that framed them in the first place.

Marvel’s Avengers was initially revealed by Square Enix at E3 2019. The game comes out on May 2020 on Google Stadia, PC, PlayStation 4, and Xbox One.