Halo: Reach for PC’s first test flight has finally launched and it ends on 1 July

The first test flight is dedicated to testing how the distribution works rather than the game.

Microsoft has announced that the first invites of the test flight of Halo: Reach on PC have been sent out. A tiny number of players who had opted into the Halo Insider Program have been given access to be the first ones to play an early build of the game. 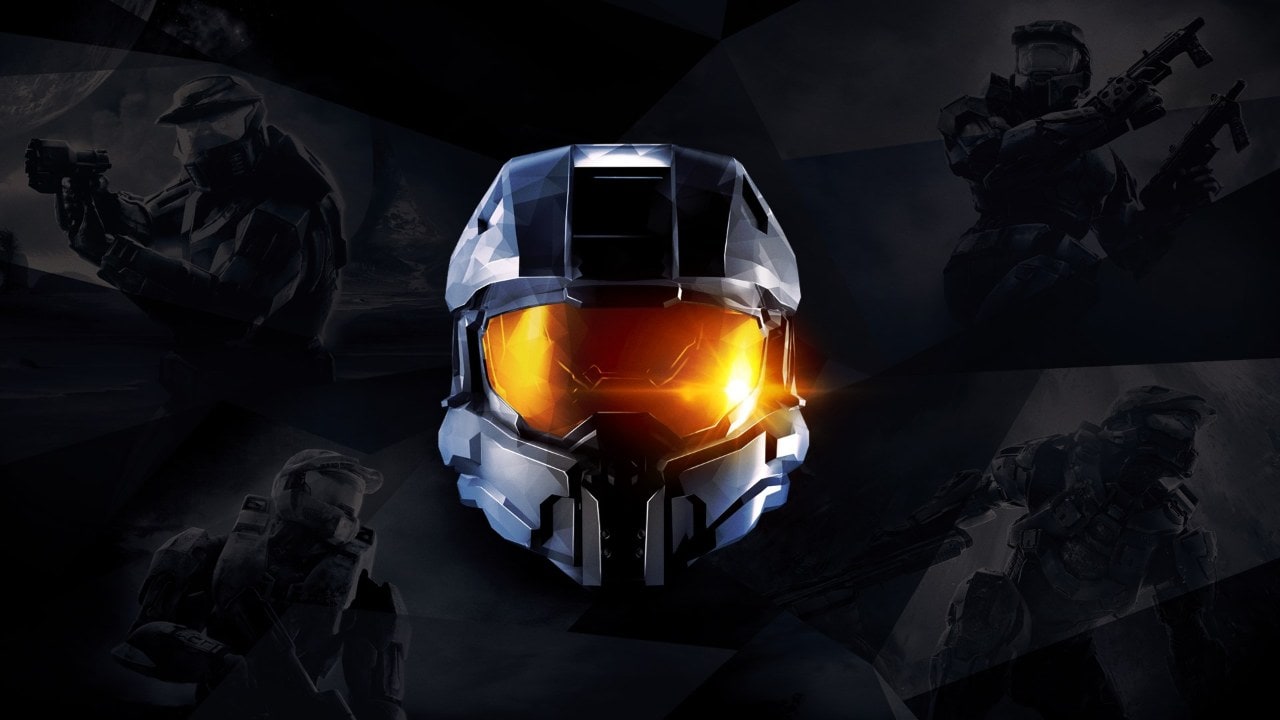 The Halo Insider Program was created to build future Halo projects with the community. For now, they’re testing Halo: Reach, the new game coming to Halo: The Master Chief Collection. Gamers signed into the program will be able to play pre-release builds of Halo: Reach until it’s launched later this year. In the first rollout, Microsoft sent out invites to less than a thousand players to try out an early build of the game, the company said in a blog post.

If you haven’t signed up for the Halo Insider Program, it’s best to do it now. This was a tiny test running until 1 July and there will be more such test flights in the future that will accommodate more players. Developer 343 Industries says that this batch will only be testing how the test flight distribution works rather than the game. Players will be able to play a small campaign of the game called ‘Tip of the Spear’ in the test.

Halo: The Master Chief Collection will be releasing on Steam and the Microsoft Store. The bundle consists of Halo: Reach, Halo: Combat Evolved Anniversary, Halo 2 Anniversary, Halo 3, Halo 3: ODST and Halo 4. The games will be launched in a staggered approach when they’re ready, summing up to a total price of $55 on PC. If you’re on the Xbox One, you can buy the game for $30.