Google Stadia: Late to the cloud gaming party, and still an impractical dream

Do you really have enough data to support a cloud gaming service that needs 10 GB an hour to work?

Now that just about anyone who cares about gaming has announced or hinted at plans for a game streaming service, Google has also decided to announce its plans for the same. This service, as we now know, is called Project Stadia.

On the surface, Stadia is very promising. Google promises to leverage its cloud computing capability to deliver “instant access” to any supported game at resolutions up to 4K 60 fps — in HDR and with surround sound no less — on any device, even a tablet or phone. Google intends for this service to also work with YouTube where anyone should be able to dive into a game from a video they’re watching on said game.

It sounds fascinating to be sure, and I think as gamers, we’re all excited at the prospect of playing Doom Eternal on our phones while on the move. However, the reality is far harsher. 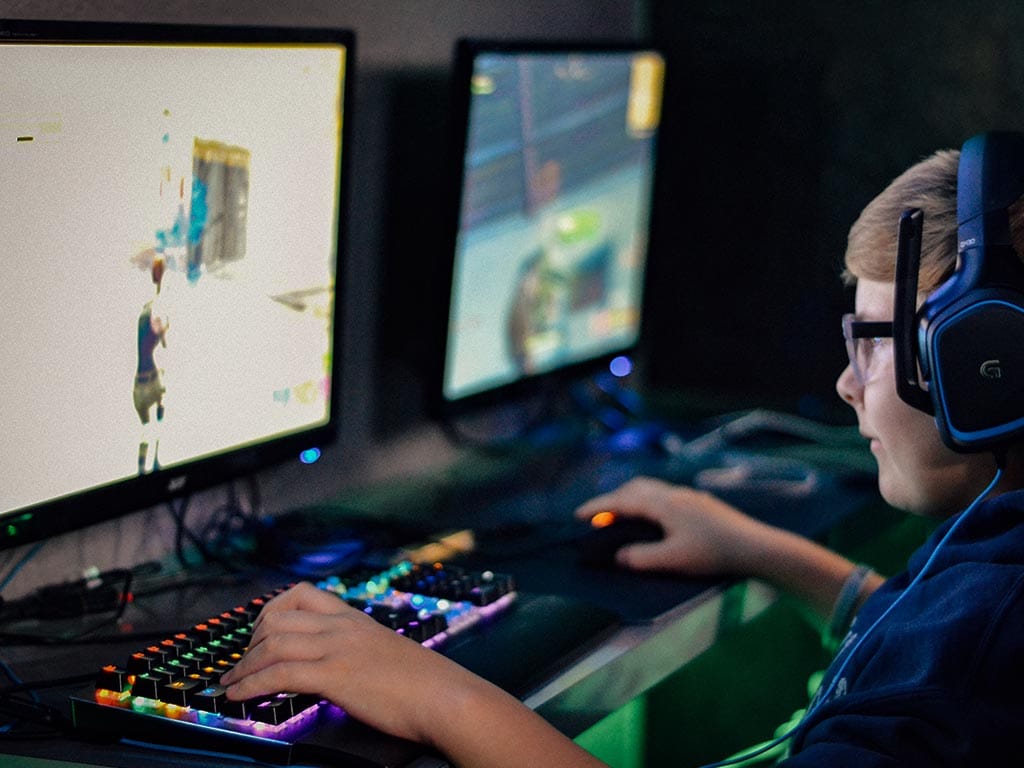 To begin with, Google is very late to the party. Sony’s PlayStation Now and Nvidia’s GeForce Now services have been available for years now. Steam supports in-home streaming to any compatible device and recently announced support for streaming your PC game library to any device anywhere over the internet. EA, the publishers of popular games like Battlefield and FIFA, announced Project Atlas last year and there are bigger and bigger hints that Amazon and Facebook are already working on something similar. Microsoft is also leveraging its Azure cloud and Xbox gaming properties to build yet another (and far more compelling) game streaming platform. Hell, there are rumours that the next Xbox will be a cloud-based gaming platform rather than a physical console.

Being late to the party isn’t a bad thing if you, like Apple, take advantage of the learnings from the stumblings of your competitors. With Stadia, Google only seems to be playing catch up.

Cloud gaming: How it works

When you play a game, it’s running on your device (computer, tablet, console). The input you give via a controller or whatever other input method is sent to your device and then the game responds.

The lag between you sending input and seeing a response on screen is called input lag. When it comes to games running on your device, that latency could be as low as 5 ms.

In the case of cloud gaming, the processing of the game happens “in the cloud”, which completely eliminates the need for beefy hardware on your end. Your inputs are simply streamed over the internet to a cloud-based computer, that input is processed and then the game’s response is streamed back to you. In Stadia's case, Google is apparently using powerful AMD hardware to do the processing.

Given that all the processing is happening elsewhere, you simply need an internet-connected device with a display and control inputs.

On paper, this is great. In reality, this is a horror story. Allow me to explain.

The issues with cloud gaming

Cloud gaming is still a far-fetched dream for good reason. There are enormous technical and bandwidth challenges that are hard to address in even developed countries like the US.

Bandwidth: Google estimates that you will need a bandwidth of 25 Mbps to play a game over the cloud via Stadia. This translates to a crippling 10-12 GB per hour. And yes, that's Gigabytes per hour. How many of us are getting by with 1.5 GB/day? And this is just for 1080p 60 fps gameplay, factor in 4K 60 fps gaming with HDR and you’re looking at an exponential increase in data consumption.

To be clear, this is a recommended bandwidth and it should be possible to play on a much slower connection as long as you're willing to sacrifice quality. This has always been an issue with cloud gaming and Google has announced nothing that addresses the issue.

Latency: This is by far the biggest hurdle of all. When playing on your PC or phone, your input travels virtually instantaneously to your device. When playing on the cloud, your input might travel hundreds of kilometres over the internet before it’s received by the cloud server, and then it must travel back that same distance before you see a response. This could result in a latency of anywhere between 40 ms to 200 ms and beyond, which is entirely dependent on your ISP and the vagaries of your cellular network.

Google's Stadia controller looks to be a cross between an Xbox One and PS4 controller.

The sheer amount of lag in gameplay precludes any possibility of competitive gaming. Only the most casual of games will be worth playing on such a service. Google has attempted to reduce some of this lag by designing their controller to connect directly to its servers rather than your device, and that should help. Whether it actually works is something we'll only hear about once the service is trialled at scale.

Quality: Yet another issue is quality. If you don’t have access to the bandwidth required, you’re going to see a massive loss in visual fidelity. Google has made no announcement of new compression algorithms or of any steps taken to mitigate quality loss on a relatively low-bandwidth network.

In other words, you need an infallible, blazing fast connection for any form of cloud gaming to work, and these are issues that have remained unaddressed since the inception of cloud gaming as a concept. Google has brought nothing new to the table, so to speak.

Video streaming services like YouTube and Netflix don't suffer from these issues because the content is fixed and can be pre-loaded. When it comes to gaming, the computer can't pre-empt your moves and speculatively buffer your actions, not yet anyway.

And there’s still more to be concerned about.

The impracticality of it

Given bandwidth constraints, gaming on the go is simply impractical. This means that gaming on a tablet or phone, while ideal, will never happen except in extreme circumstances. We can't even play PUBG Mobile on the go without worrying about latency issues.

This also means that such gaming will only happen at home or at cafes, which would, in turn, mean that you’re gaming on a PC or console. Worse still, gaming on your TV will require that you buy hardware from Google (the Stadia controller and a Chromecast).

Several years in the future, when 5G is a thing, then we can probably revisit cloud gaming and look on it as a practical gaming platform. At the moment, if you’re...

... why wouldn’t you just pick up a game console or gaming PC instead? Better yet, don’t you already own one?