YouTube Gaming is being merged with the core YouTube app to leverage the main platform's wider user base.

The Mountain View giant had stated in a blog post back in September last year that the popular standalone app created confusion among various gaming fans.

YouTube also realised that its standalone Gaming app, though popular, still has a much smaller user base as compared to that of the main app, which has some 200 million people visiting the app on daily basis. 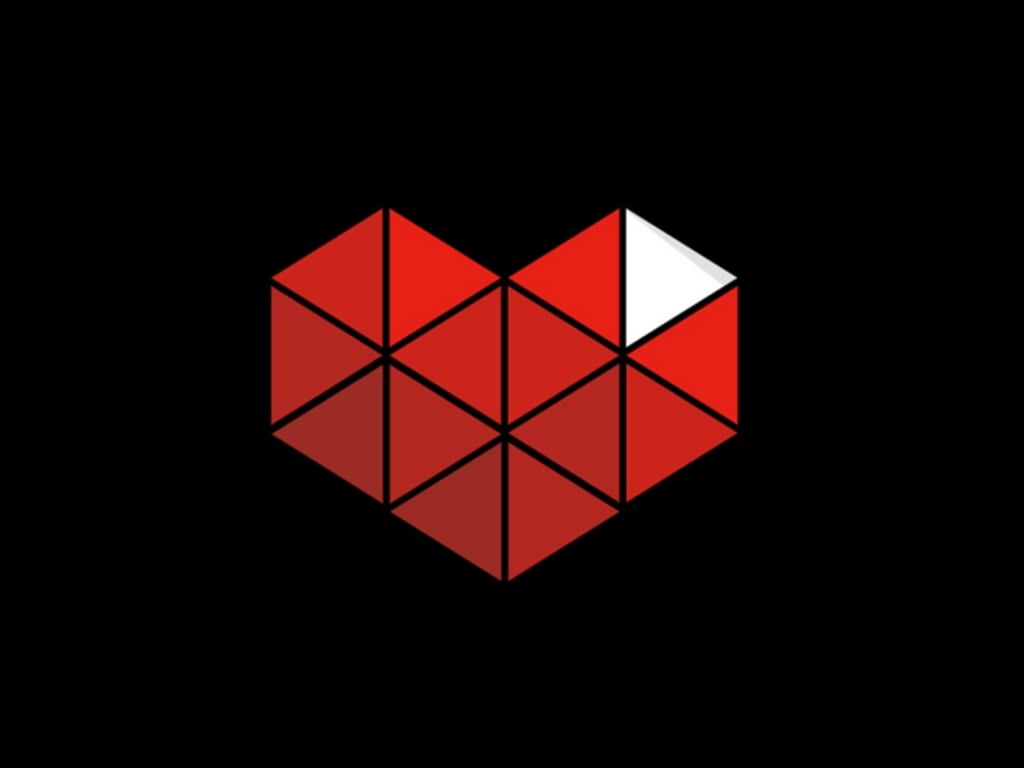 Google and YouTube are therefore killing the standalone Gaming app, but adding a new Gaming section within the core YouTube app — youtube.com/gaming.

YouTube has been recommending that subscribers merge their YouTube Gaming and their regular YouTube Subscriptions. However, losing the list of subscriptions may just be a minimal loss compared to what creators are going to experience. Some YouTube Gaming app users who have been working with the app as early as 2009 fear that the changes could hinder discoverability.

Additionally, YouTube had also announced that after the shift from the Gaming app to the main app, there would be a push from the platform's end to promote smaller creators. YouTube will begin highlighting gaming creators who are “On The Rise” on the Gaming destination and in Trending.

Who is MrBeast, YouTube’s most subscribed content creator? Why is he so popular?