YouTube Gaming app to shut down in March 2019, features to be moved to main app

YouTube has enabled a new gaming section to the core app, which has the same and new features.

YouTube Gaming was probably one of the first online destinations for gaming content. In 2015, the company launched YouTube Gaming to combat the rising popularity of Twitch. However now, it’s time to say goodbye.

As the blog states, YouTube realised that its standalone Gaming app, though popular, still has a much smaller user base as compared to that of the main app, which has some 200 million people visiting the app. 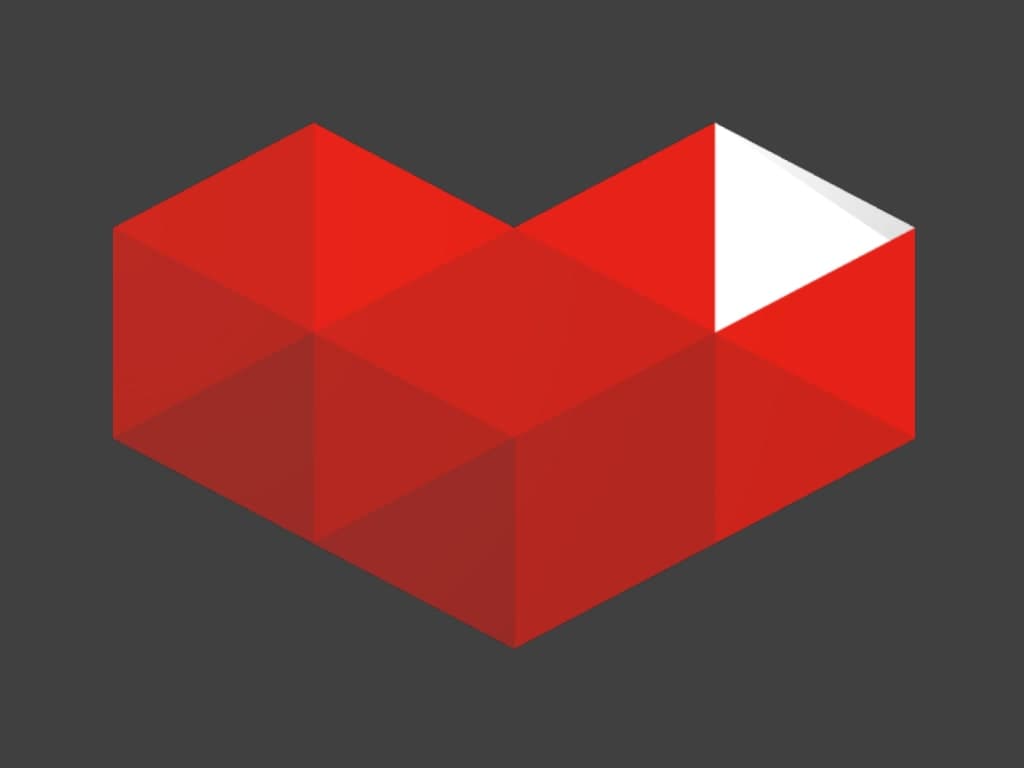 YouTube has now added a new Gaming section to its core app.

And so, YouTube is killing the standalone Gaming app, but adding a new Gaming section within the core YouTube app — youtube.com/gaming.

The gaming section includes features like a personalised gaming content section based on what you like to watch, at the top of the page, a top live games and the latest gaming videos section from your subscriptions. There will also be dedicated shelves for live streams and trending videos.

Additionally, YouTube also announced that after the shift from the Gaming app to the main app, since the pool is way bigger now, it wants to push for the smaller creators, and so it will now start highlighting gaming creators who are “On The Rise” on the Gaming destination and in Trending.

Every week YouTube will showcase a new up and coming gaming creator to help more fans discover their content.

For now, the ‘On The Rise’ feature has only launched in the US, but YouTube says that it will continue to roll this out to more countries in the future.