Every Apex season we might see a new hero introduced and this season's star is Octane.

Battle Royale game Apex Legends, which has, metaphorically speaking, become an overnight sensation, has received its very first major update. As with Fortnite and PUBG, Apex Legends is also getting a new battle pass along with a new hero called Octane. 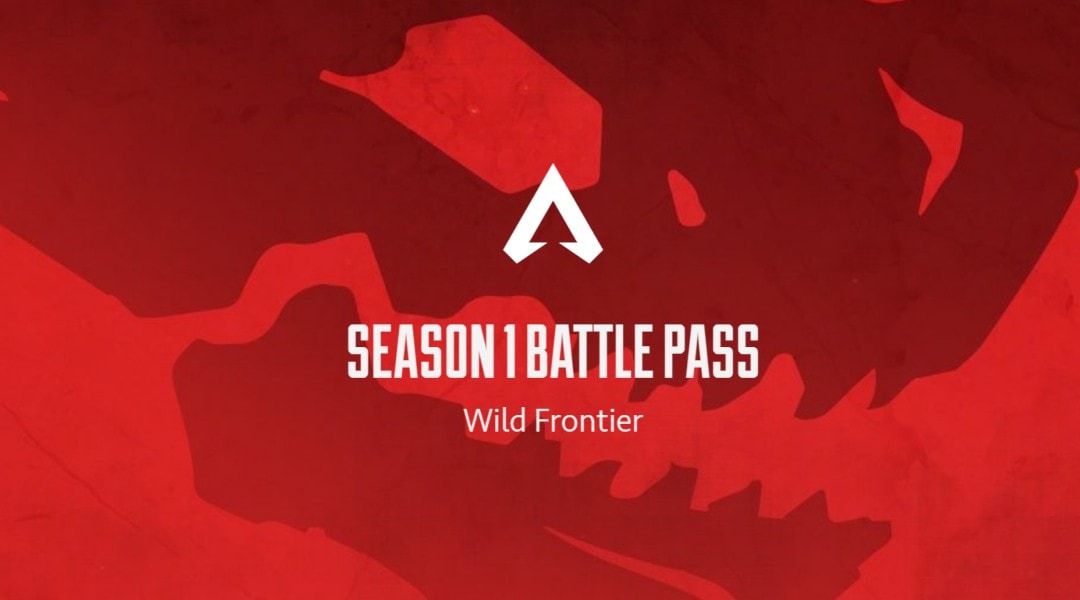 As per patch notes released by Respawn, the game's developer, on Reddit, the new character has been introduced alongside the release of a 'battle pass' and you can purchase either one of them individually. With the battle pass, Season 1 of the game has officially kicked off and players can unlock new skins, new finishers, new loot and also new weapons which is what you can also do on Fortnite and PUBG. However, unlike those games, Apex does not have any challenge missions as of yet, but Respawn has said that they could come in the future.

(Also Read: Apex Legends Guide: How to nail your first victory within hours of starting out)

Each of the four battle passes that will come out across Respawn's one-year roadmap will have 100 rewards which include the above-mentioned collectables along with the in-game currency, Apex coins. Season 1, which has been called 'Wild Frontier', will specifically have 18 Wild Frontier stat trackers, however battle pass owners can additionally get the Lifeline Revolutionary skin, Wraith Survivor skin, and Mirage Outlaw skin unlocked by levelling up using XP. 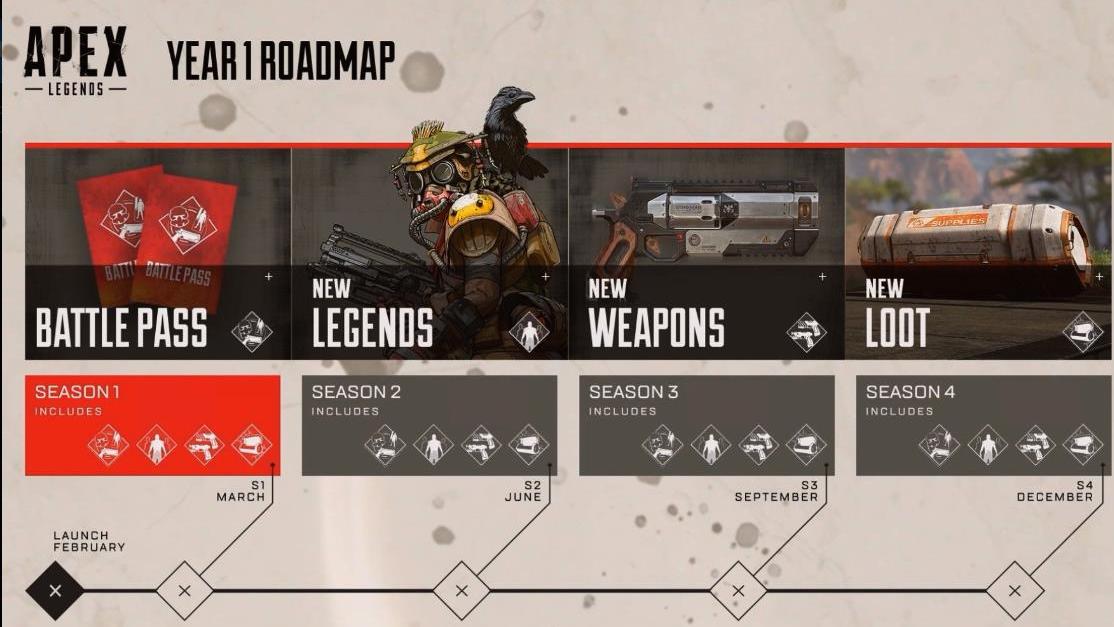 Every season we might see a new hero introduced and this season's star is Octane. As far as the backstory goes, Octavio "Octane" Silva lost his legs in a gauntlet speed run. The secondary ability of Octane trades health for speed and he also has an unlimited supply of Stims. For his ultimate, Octane has an ability called launchpad which gives his teammates a pad on the ground that they can use to launch themselves into the air, either for an ambush or to escape one. Together with the grapple-hook wielding Pathfinder, this could be a killer combination.

Battle pass for Apex Legends has two options. One where you can buy the standard Apex Pass for 950 Apex coins (roughly $10). For 2,800 Apex coins you can get the battle pass bundle, which will give you the first 25 levels instantly.