AMD has unveiled a new lineup of GPUs in its entry-level segment in the form of the RX 5500-series. Three SKUs meant for desktops and laptops have been launched in this series that are based on the company’s 7 nm Navi GPU architecture. This series stands slightly below the previously launched RX 5700 XT and RX 5700 GPUs. 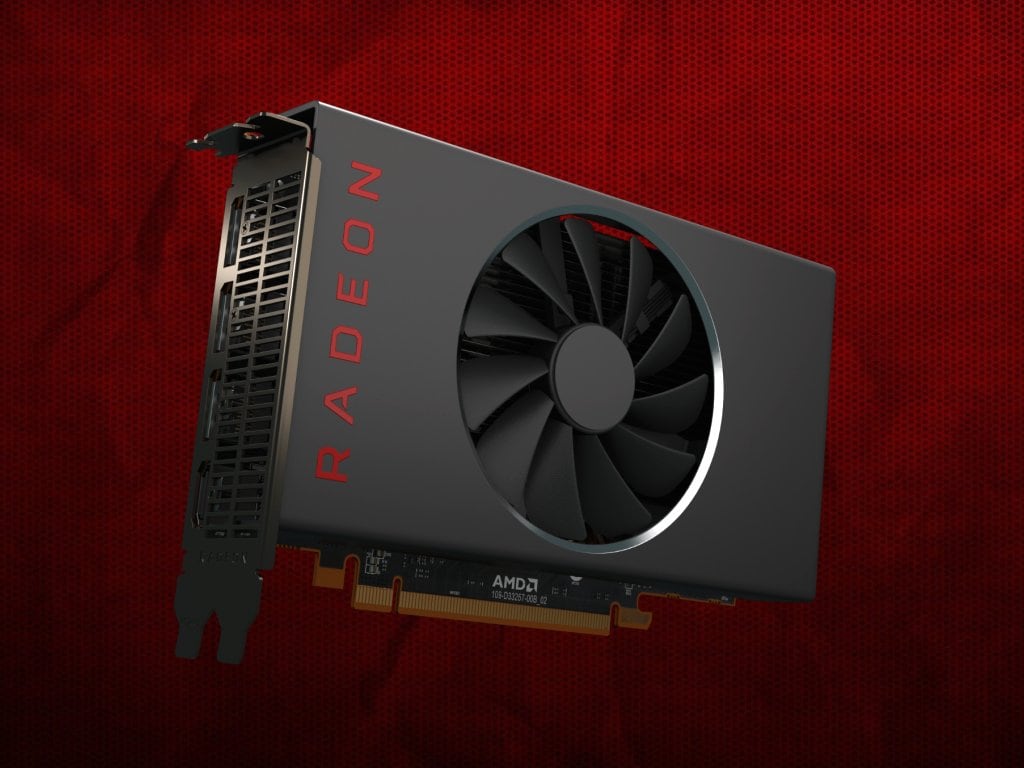 The AMD RX 5500 XT and RX 5500 are coming to desktops and the RX 5500M will be coming to laptops. While all of them come packed with 22 Compute Units and 1,408 Stream Processors, they differ in other specifications. The RX 5500 desktop GPUs have a ‘game clock’ (expected clock speeds during games) of up to 1.7 GHz with a boost clock of up to 1.8 GHz. Whereas the laptop variant’s base clock is expected to be up to 1.4 GHz and its boost clock is said to touch 1.6 GHz. The desktop GPUs sport 8 GB of GDDR6 RAM and a TDP of 150 W whereas the laptop model comes with 4 GB of RAM and 85 W TDP.

AMD didn’t announce the pricing on any of the GPUs. As reported by The Verge, the company has no plans to manufacture its own reference cards but rather have its hardware partners create their own designs and accordingly announce the pricing. The RX 5500-series is expected to be released in the next quarter.

Lenovo launches Legion 5 gaming laptop in India at a starting price of Rs 75,990