Asus Zenfone M1 Pro is getting a price drop of Rs 4,500 during the Flipkart Big Shopping Days sale 2019.

Interestingly timed along with the Amazon Prime Day sale (15-16 July), competitor e-commerce platform Flipkart has also started its Big Shopping Days sale from 15 July, which will go on till 18 July. The platform is offering discounts and good deals on smartphones, audio gear, and other gadgets. Here is our top pick of the best deals on smartphones during the ongoing sale.

Flipkart is also offering an instant discount of 10 percent on smartphones if the purchase is made via SBI credit cards. 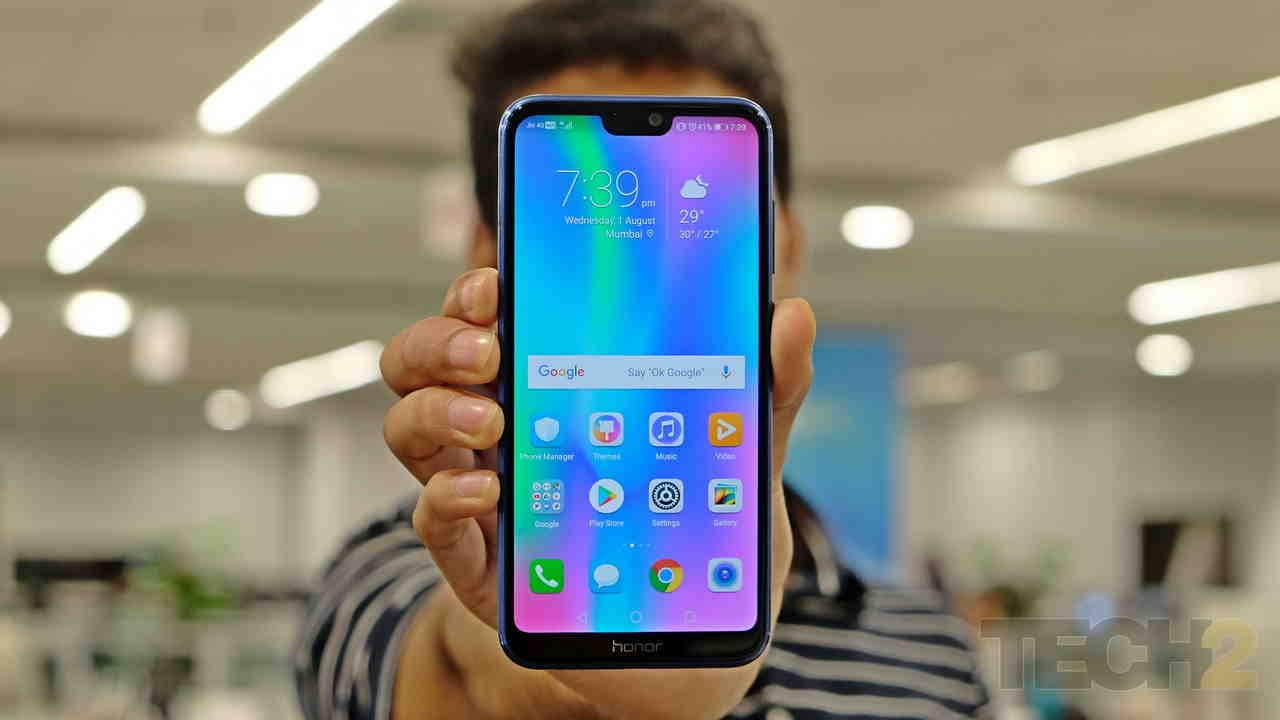 The device sports a 5.84-inch FHD+ display with 19:9 aspect ratio and has nearly 79.5 percent screen-to-body ratio. Following the trend of Apple's iPhone X, the phone will come with a notch at top of the display. At the back, there is a fingerprint sensor below the dual camera setup. The device has a 13 MP + 2 MP dual camera setup perched at the rear horizontally and a 16 MP selfie camera on the front inside the notch.

In terms of battery, the budget Android phone packs a decent 3,000 mAh battery.

Launched last month only, Redmi Note 7S (Review) is one of the most affordable smartphones by Xiaomi. The phone is now selling on Flipkart for Rs 11,999 for the 4 GB+64 GB variant, which was launched at a price of Rs 12,999.

Redmi Note 7S, features 6.3-inch Full HD+ and a resolution of 2340 × 1080 pixels with a Dot Notch Display. The phone is protected by Corning Gorilla Glass 5, both front and back. On the camera front, the smartphone is equipped with 13 MP selfie camera and 48 MP + 5 MP dual rear camera that features PDAF and EIS. Both the rear camera and front camera come with AI Portrait Mode. The Redmi Note 7S runs on octa-core Qualcomm Snapdragon 660 clocked at 2.2GHz. It comes with a battery capacity of 4,000 mAh with type-C and Quick Charge 4 support.

Xiaomi's Redmi 6 was also launched last year in September along with Redmi 6 Pro (Review) and Redmi 6A. The base model cost at Rs 7,999 back when it was unveiled in India and this price has come down to Rs 6,999 during the ongoing Flipkart sale. In terms of optics, the phone has a dual camera at the back with a 12 MP primary camera unit and 5 MP secondary camera unit, and also supports AI portrait mode. Both the sensors have an f/2.2 aperture. On the front, the phone has a 5 MP selfie camera. The device packs in a 3,000 mAh battery, and running the device is Android 8.1 Oreo.

Realme 3 Pro (Review) was launched earlier this year at Rs 13,999 for 4 GB + 64 GB storage variant. Now, this variant is available at Rs 13,499 during the sale. The Realme 3 Pro features a 6.3-inch FHD+ IPS LCD display with a V-shaped notch, that houses the front-facing camera.

On the back, the phone sports a dual-tone colour with a dual-camera setup and a fingerprint sensor. For rear optics, Realme has included a 16 MP Sony IMX 519 sensor along with a 5 MP depth sensor. On the front, the smartphone comes with a 25 MP sensor.