Missed the Amazon and Flipkart Republic Day sales? Don’t worry, there are still a bunch of good Smart TV deals on those platforms.

We have online sales to celebrate all festivals and occasions in India, the latest being Republic Day. To commemorate the special day, Amazon and Flipkart had announced their respective Republic Day sales between 19 and 22 January offering discounts on various categories. In case you missed the sale, don’t worry. There are still a bunch of good deals on Smart TVs on those platforms.

While Flipkart has opted to extend their sale till 26 Jan, Amazon has a few good options on offer too. Over and above the discounted prices mentioned below, buyers can get a further 10 percent instant discount up to Rs 1,500 on ICICI cards on Flipkart. Amazon is offering 5 to 10 percent off on Axis bank Credit and Debit card EMIs.

So let’s look at the Smart TVs that are selling for a great price and thus offering great value for money. 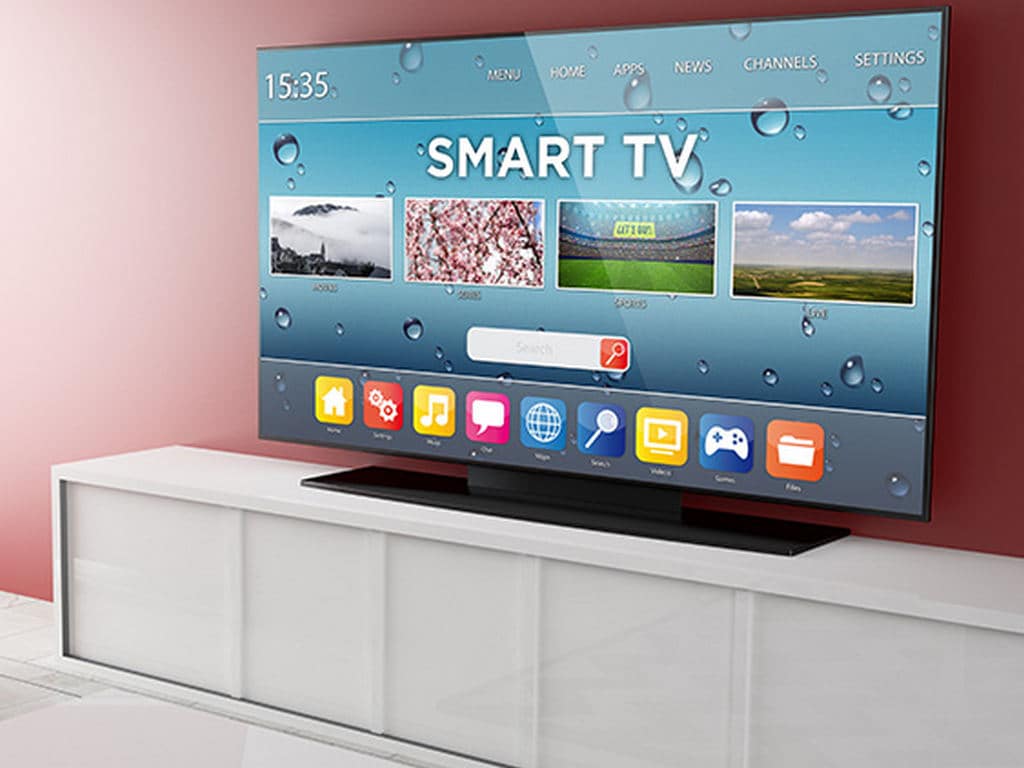 A 32-inch TV is ideally suited for a budget less than Rs 15,000 and a viewing distance (distance between the viewer and the TV) of 6 to 8 feet. Most 32-inch TVs have a resolution of 1,366 x 768 pixels which is good enough for that screen size. You do get a lot of Android-based TVs in this budget, but we have for you models based on four different platforms. All of them are compliant with popular streaming services like Netflix, Prime Video, Hotstar etc.

Let’s start with a certified Android TV that’s selling for a great price. The Sanyo Kaizen XT-32A170H boasts of an IPS panel and the latest Android Pie OS for TV under Rs 11,000 on Amazon. You get 20 Watts RMS sound output, 2x HDMI ports, 2x USB ports and other standard connectivity options. This TV has a voice-enabled remote and Chromecast built-in. Though it was selling for Rs 9,999 in the sale, it is still a very good buy at its current selling price.

As the name suggests, the Fire TV Edition TVs from Onida run Amazon’s Fire TV OS, the one that you get on their Fire TV Stick. Simply put, you get a TV with an integrated Amazon Fire TV Stick under 13K, and that’s a sweet deal. 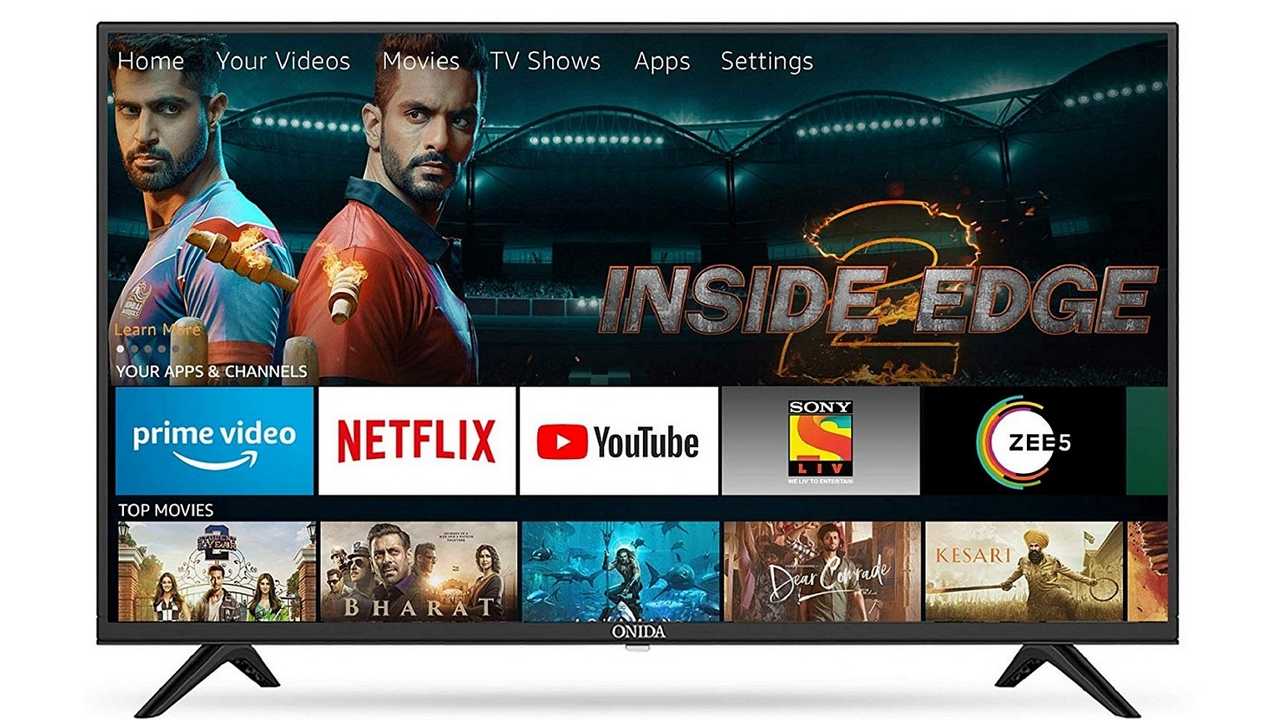 This TV too has an IPS panel and comes with 3x HDMI ports, 1x USB port and 16 Watts (RMS) sound output. You get a voice-enabled remote with Alexa that looks quite similar to that of the Fire TV Stick but with a few extra buttons and hotkeys. You can read its review here.

A couple of smart TV options for the brand conscious buyers starting with this LG. This 32-inch TV has an IPS panel too, a couple of HDMI ports and a USB port. You get 10W RMS audio output. It runs Web OS that has apps for most of the major online streaming services including Netflix, Prime Video and now, Hotstar as well. It is still selling at a discounted rate on both platforms.

Samsung doesn’t want to be left behind in these online sales and is offering this Series 4 TV for a good thousand Rupees below its usual selling price. It is based on Tizen OS that again supports all major streaming services and has a decent repository of apps. The TV also comes with Microsoft Office 365 that lets you mix a bit of work with entertainment. Just like the LG, you get 2x HDMI ports, one USB port and 10W RMS sound output.

We move on to rooms with a viewing distance of 8 to 10 feet. 40 to 43-inch screens are ideal for that distance. While most 40-inch TVs have a Full HD panel, 43-inch TVs are available in Full HD and 4K resolution both. On a 43-inch screen, 4K resolution doesn’t make a world of difference over Full HD. But if you can get an Ultra HD display for the price of its Full HD counterpart, then just take it and go.

This is a 40-inch certified Android TV from VU’s Ultra Android series. Though the series is called Ultra Android, this TV (Review) doesn’t have an Ultra HD panel. You get a Full HD panel with a resolution of 1,920 x 1,080 pixels. There is support for all major streaming apps like Netflix, Hotstar, Prime Video etc and also has Chromecast built-in. 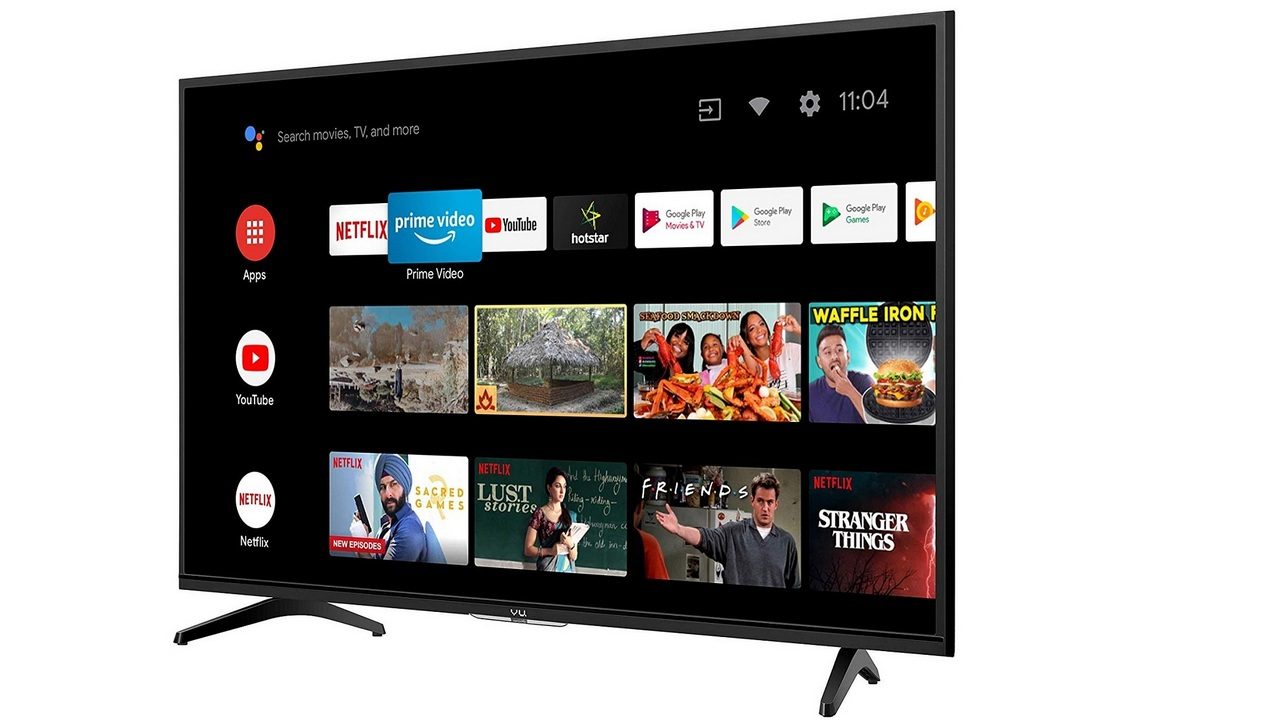 It has a couple of HDMI and USB ports each and produces 24 Watts RMS sound output, which is surprisingly good. This is a good all-round option that’s available well under Rs 20,000 on Amazon.

This certified Android TV (Review) from Thomson has dropped down to the price of its similar-sized iFFALCON counterpart on Flipkart. Its price keeps fluctuating between 21K and 24K, but you can get an additional Rs 1,500 off on ICICI cards. What makes it an even better deal is that this TV offers a few extra features. It has a 43-inch 4K IPS panel that produces sharp colours and good contrast. You get a voice-enabled remote control, Chromecast, 3x HDMI, 2x USB ports, other audio/video connectors and supports for all major streaming services. 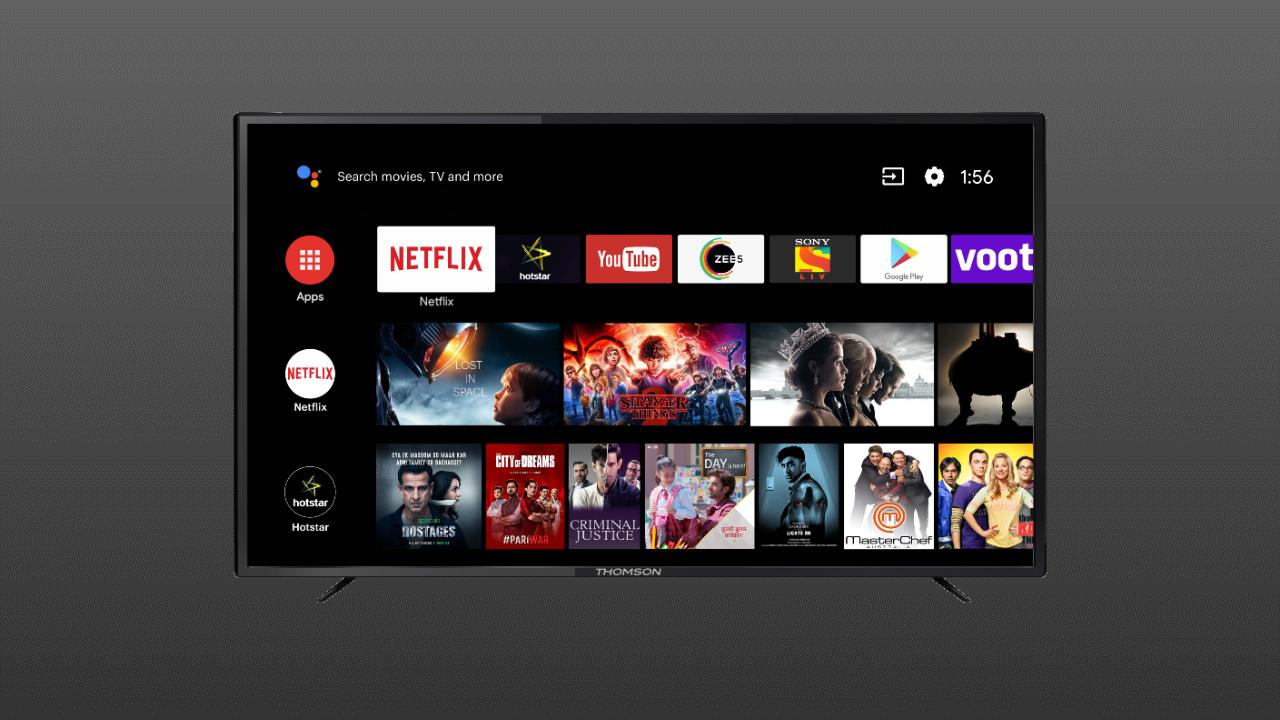 It is powered by a quad-core processor with 2.5 GB of RAM (half a GB extra over the competition) and 16 GB internal storage. If you are looking for better sound output, this is a good option for you as the TV has a built-in soundbar rated at 30 Watts RMS that does a better job than most TVs in this budget.

The Onida Fire TV listed above also has a 43-inch variant, which we believe is an even better option, courtesy of a larger IPS screen and a higher Full HD resolution. Rest of the features are pretty much the same with the Fire TV OS, along with 3x HDMI ports and a USB port for connectivity among others. The picture quality is quite impressive and you get a handful of options to tweak the picture further.

As always, the TCL sub-brand has some aggressively priced models in this Flipkart sale with big discounts on their K31 series. So much so that you can buy a 50-inch 4K variant for the price of a 43-inch TV from competing brands, and a 55-inch variant for just 3K more. The only catch here being the stocks seem to be playing hide and seek at certain pin-codes.

Both have 4K panels with support for 1.07 billion colours. You also get a voice-enabled remote control, 3x HDMI, 2x USB ports along with other popular audio/video ports and support for all major streaming services. They also support AI picture adjustment, micro dimming and there’s Chromecast built-in too. They are powered by a quad-core processor with 2 GB of RAM, 16 GB internal storage and run Android Pie OS for TV.

If you are looking for an inexpensive QLED TV, Blaupunkt BLA55QL680 with a 55-inch screen is selling for a Rupee under 50K on Flipkart. That’s arguably the cheapest QLED TV in the country currently. The picture quality is good and there are decent connectivity options including 3x HDMI ports and 2x USB ports. While the audio and video departments do a good job, the preinstalled OS doesn’t do justice to its potential. Pairing it with an Amazon Fire TV Stick 4K would bring the best out of this TV, instead of persisting with its default Android 7.0 based OS.

Xiaomi, iFFALCON, Sanyo and others offering the best deals on Smart TVs on Amazon and Flipkart (October 2019)