Palestine in photos: A look at education, universities and campus life in the region

In part four, we look at university life in Palestine. There are several large universities in the West Bank with over 10,000 students and the largest among them — An-Najah university — has over 20,000!

This is a look at university campuses in Palestine.

The campus of Bethlehem University: Faculty of engineering at Al-Quds University in the town of Abu Dis. Students at an on-campus café at Al-Quds University. 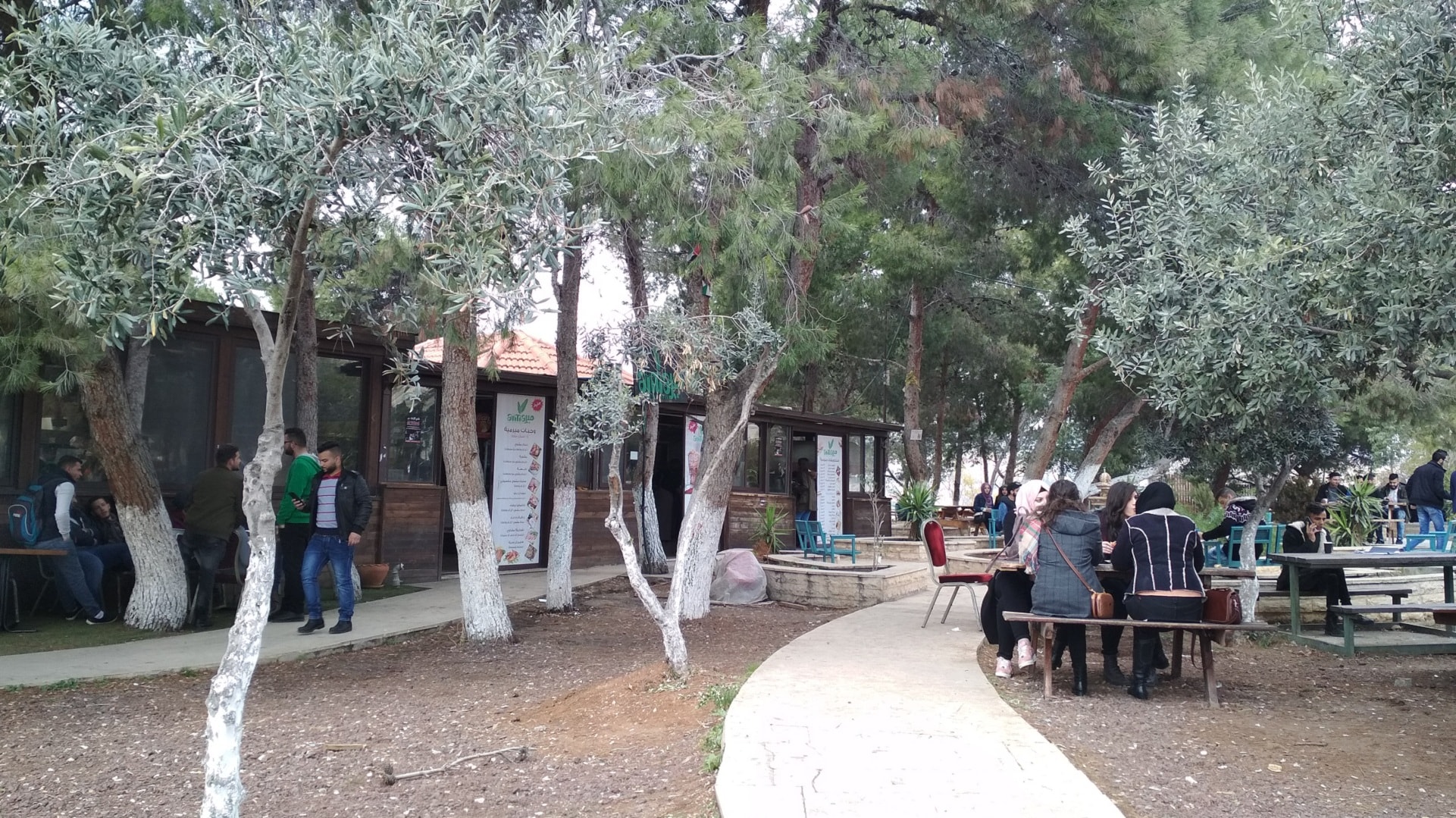 A seminar on sustainability at Al-Quds University: The spacious library of An-Najah University: A Braille printer at Birzeit University. Students receive credits to translate text books into Braille for the benefit of their visually challenged peers. A conference at Hebron University in the city of Hebron: 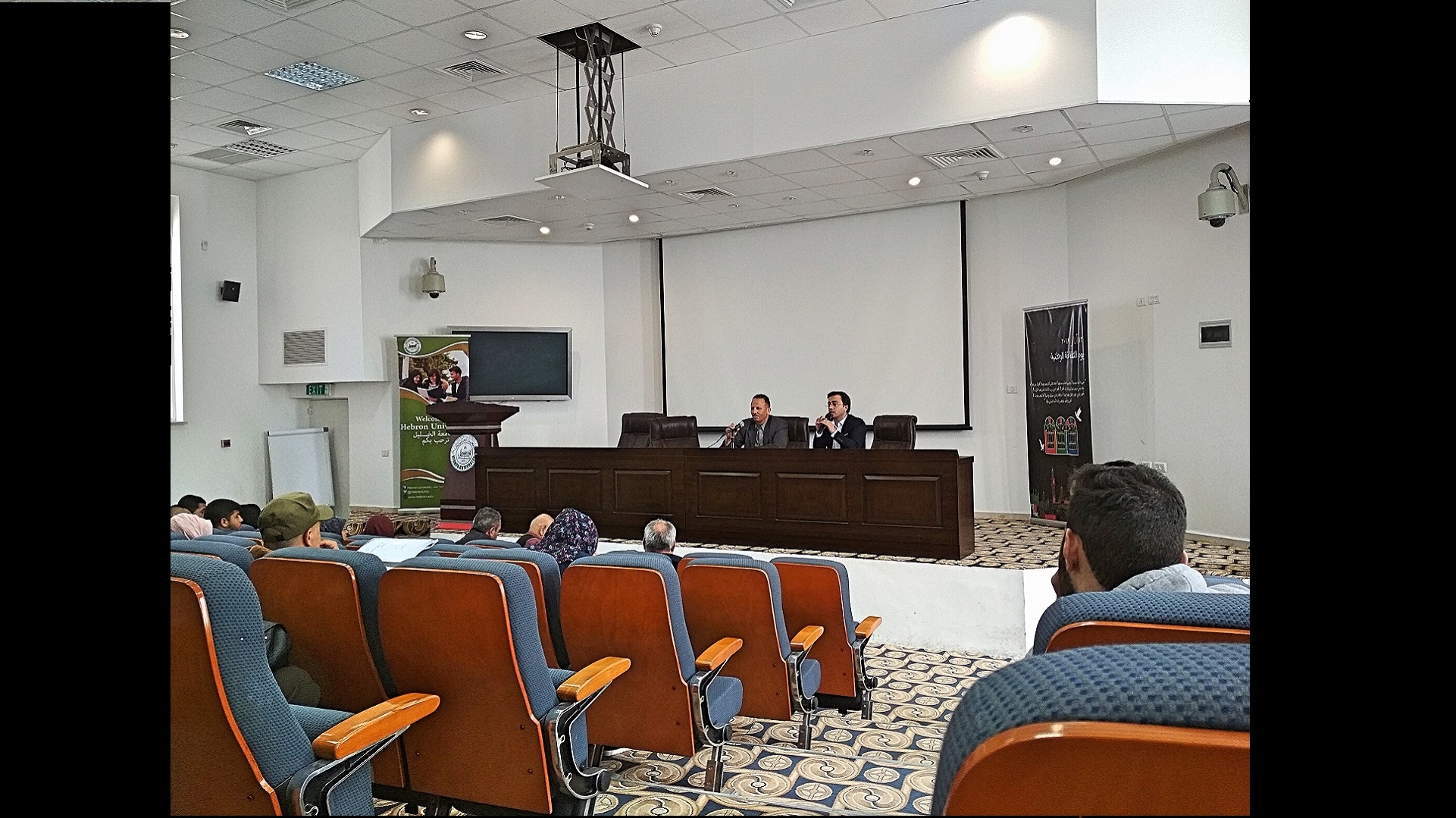 An all-female camera crew interviewing a faculty member at Hebron University for a local television channel. See more from the series here

Chirag Dhara is a theoretical physicist-turned-climate change scientist. He is keenly interested in the Palestinian situation, and visited the occupied West Bank for three months in early 2018 in solidarity with the Palestinians. He can be contacted through his Palestine travel blog or Instagram page.