Itanagar: Two people, including a minor girl, died while two others were seriously injured when their dwelling was hit by a landslide on Tuesday. 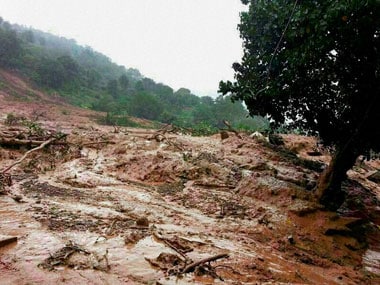 Chief Minister Nabam Tuki, who is presently at Delhi, has expressed deep condolences to the bereaved family and announced ex-gratia of Rs 4 lakh each for the deceased and assistance to injured persons as per norms.

In view of high alert issued by the IMD on heavy rainfall in the state till June 13 next, the state government has decided to close all the schools within Capital Complex from Wednesday 10 June till 13 June, Kholie informed.

However, all colleges in the state capital would remain open as usual, he said.