Public sentiment against juvenile before trial is unfortunate: CJI

New Delhi: Chief Justice of India Altamas Kabir today said public sentiments akin to "baying for blood" of the juvenile accused in the Delhi gangrape-cum-murder case before the conclusion of trial is unfortunate.

Referring to December 16 gangrape-cum-murder case as a "ghastly" incident, Justice Kabir also said the kneejerk reaction of general public against the juvenile was wrong. 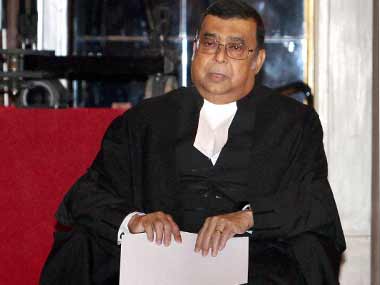 He was speaking at an International Colloquium on juvenile justice, Justice Kabir also blamed media for allegedly whipping up sentiments of public against the juvenile by projecting him as the most brutal among all accused.

"It is not new and such incidents have happened earlier also. But unfortunately media this time came out saying that juvenile was the most brutal before evidence was produced and trial started," he said.

He said various versions are coming to fore about the incident and media should wait for the completion of trial in the case.

He said juvenile delinquents should be brought to the mainstream and made useful citizens of the country.
Rights of child should be protected as they are the future of the country, he added.