The arrested bureaucrat was identified as Bijay Ketan Upadhaya, a 2009 batch IAS officer and working as the director of the Horticulture department. 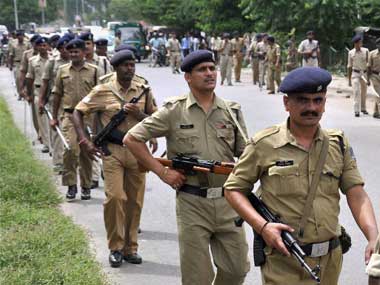 Vigilance sources said Upadhaya had demanded Rs 1 lakh from a person to get his bill passed. The anti-corruption wing of the Odisha Police laid a trap and arrested the officer, they said.

The information regarding the corruption was received as a part of feedback mechanism of 'Mo Sarkar (my government)' programme of the state government.

Upadhaya’s office, his residence and other places are being searched now, the sources said.

A statement issued by the Chief Minister's Office said, "Transparency is an important pillar of this government and we will not spare anyone indulging in corrupt practice."

Meanwhile, the state government has placed Upadhaya under suspension with immediate effect, the statement said.