Mumbai: Leading hospitals in Mumbai are awaiting guidance from the regulator Food and Drug  Administration before taking any decision on issuing advisory over prescribing drugs manufactured by Ranbaxy.

"FDA is the regulatory authority here and unless it tells us, we will not do anything ... (issue advisory) over prescribing Ranbaxy drugs," Hinduja Hospital Director Professional Services Dr Gustad Daver told PTI here. 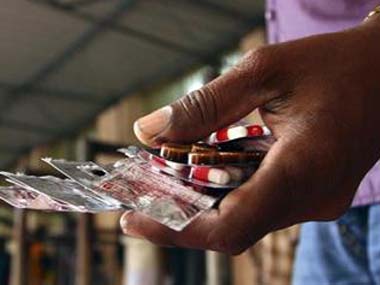 Earlier, Jaslok Hospital in Mumbai had issued an advisory to its doctors to avoid prescribing drugs manufactured by Ranbaxy.

Leading hospitals in Mumbai like Kokilaben Hospital, KEM Hospital, Nanavati and Bombay Hospital have continued to prescribe the Ranbaxy drugs.

On May 13, Ranbaxy was asked to pay USD 500 million to settle the US government charges of selling adulterated drugs manufactured at its two plants in India.

The Indian Medical Association has asked the Drug Controller General of India to investigate the quality of drugs manufactured and sold by Ranbaxy.

It manufactures medicines for cardiovascular, respiratory and gastro-intestinal ailments, besides anti-retroviral drugs.