Patna: A man was arrested in Patna for attempting to rape his 14-year-old daughter, Bihar Police on Wednesday said. 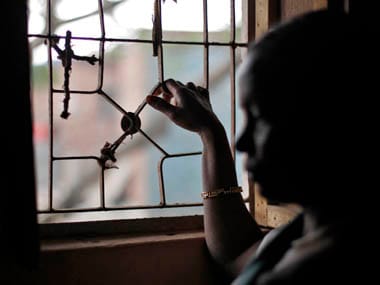 Karamveer Singh, who works as an auto-rickshaw driver, was arrested following a complaint by his 14-year-old daughter that he has been trying to rape her for the past few months.

A first information report (FIR) was lodged on the basis of the girl's written complaint.

Police official Mukesh Kunwar said: "The girl complained to us that Karamveer tried to molest and rape her on Monday but she raised an alarm and neighbours rescued her."

The girls's mother told police that her husband attempted several times in last six-seven months to molest and rape their daughter. "The accused used to abuse and thrash both his wife and daughter for opposing his move. He once attacked them with a sharp weapon," the official said.