Ranchi: Jharkhand chief minister Raghubar Das on Friday directed the state police to take strict action against those involved in the lynching of a man in Ramgarh and an attack on a man in the Giridih district. 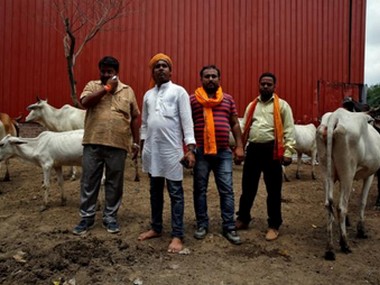 Das told the police to arrest the culprits at the earliest so that they could be punished through fast-track courts, a government statement said. The chief minister said no one has the right to take the law into their own hands and administration of law is above all.

The guilty should not go scot-free, whoever he might be, he said, adding a repeat of such incidents should be prevented. Das said if incidents of cattle smuggling come to light, the officer-in-charge of the area concerned, DSP and other senior officials would face action.

The chief minister chaired a meeting on law and order in Deoghar with senior officials. A man was beaten to death by a mob at Ramgarh on Thursday on suspicion that he was carrying beef in his vehicle. A mob attacked a person on suspicion that he slaughtered a cow after allegedly finding the carcass of the animal near his house in Giridih district on 27 June.