New Delhi: Cracking the whip on illegal occupants of government flats, the Delhi PWD has ordered a door-to-door survey of all the housing units and asked senior officials to submit a report by 24 February. 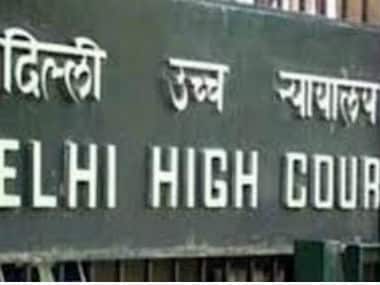 The Public Works Department of the Delhi government has recently communicated to its senior officials concerned, including executive engineers and assistant engineers, to carry out the survey of government-owned flats in their respective jurisdiction.

The move comes days after the Delhi High Court rebuked the Housing Ministry for permitting over 550 accommodation units to be illegally occupied by retired officials and ordered the Centre to get them vacated within two weeks.

In its written communication dated 19 February, the PWD said the high court passed a judgment on 5 February and issued a notice to the government to provide the details of all officials who are illegally occupying government accommodation even after retirement.

"All executive engineers, assistant engineers and junior engineers are directed to carry out a door-to-door survey of all housing units under their jurisdiction and furnish a consolidated report by 24 February," the PWD said.

According to the PWD, officials will have to give details of unauthorised occupants such as their names, department and designation, date of allotment of flat and date of retirement.

On 5 February, the court had also said that allowing illegal occupation of government accommodation for several years amounts to "connivance and conspiracy".