The petition by Lawyers Voice was on Thursday mentioned before a bench of Chief Justice DN Patel and Justice C Hari Shankar which allowed it to be listed on Friday. 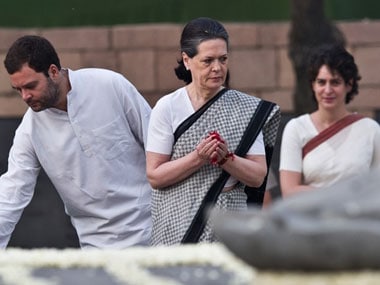 Apart from registration of FIRs, the petition also seeks setting up of a Special Investigation Team to look into the alleged hate speeches.

On Thursday, several pleas relating to hate speeches by certain political leaders were moved in the high court.

One such plea was filed by Hindu Sena, which in an application has alleged that hate speeches were given by AIMIM leaders Asaduddin Owaisi and Akbaruddin Owaisi.

It has also alleged that inflammatory speeches were made by AIMIM former MLA from Mumbai Waris Pathan and said his speeches surcharged communal tension in Delhi which resulted in deaths of several people.

The high court on Friday is also set to hear pleas regarding safe passage to hospitals for the injured and the dead.