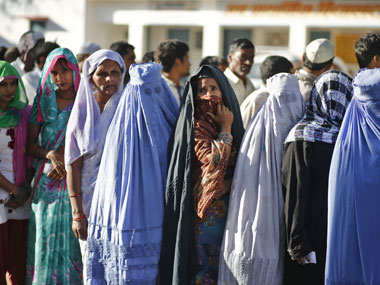 It said burqas in various styles, colours and designs were not allowed in Islam

"In the name of hijab (veil), designer and slim fit burqa is haram and strictly prohibited in Islam," the fatwa said in response to a query from a person who had asked the muftis if wearing designer burqas, which are sometimes body-hugging and draw male gazes, was permitted in Islam.

The seminary is one of the biggest and prominent seminaries of Asia and is situated in Deoband town in Saharanpur district.

The Darul Uloom recently issued a fatwa against New Year celebrations, observing that it was un-Islamic as the Islamic calendar year starts from Muharram.