Lucknow: A dreaded sharp shooter of underworld don Chhota Rajan was arrested by a team of the Special Task Force (STF) of the Uttar Pradesh police from Faizabad on Saturday. 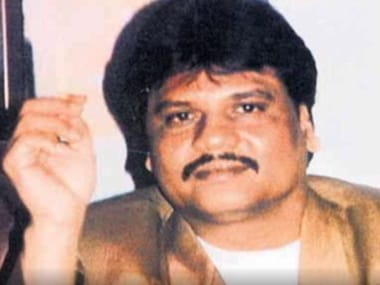 Khan Mubarak was carrying a cash reward of Rs 5,000 on his head, according to STF officers.

He is currently being interrogated at the SGPGI police station in Lucknow.

A large cache of weapons was also recovered from him.

"Khan Mubarak has more than three dozen cases against his name and was planning something big," said an STF officer.