New Delhi: The Indian government has revoked the passports of 25 men living abroad for abandoning their spouses in India, a Ministry of Women and Child Development (WCD) official said on Friday. 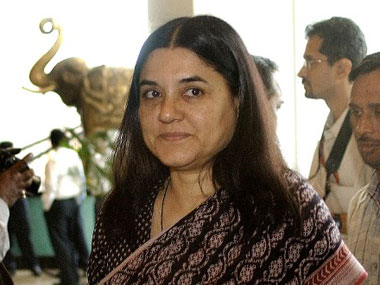 Of these, eight were recommended by the Ministry while the rest involved cases where the state police sought the action. "We keep receiving such complaints where Non-Resident Indians have been held accountable for abandoning their wives. The action taken depends on priority," the official said.

Apart from the revoking of passports, in some cases the police also has the authority to issue look-out-Circulars (LoC). In criminal matters involving NRIs, the LoC can be issued by the investigating agency in cognisable offences when the husband from overseas is deliberately evading arrest.

It could also be that he is not appearing in the trial court despite non-bailable warrants and other coercive measures or that there is likelihood that he will leave the country to evade trial or arrest.

An inter-ministerial body dealing with matrimonial disputes headed by WCD Secretary Rakesh Srivastava with members from Home Ministry and the External affairs takes the decision of issuing the LoC after the case is scrutinised by the National Commission for Women (NCW).