Chandigarh: The central government has declined permission to a Sikh delegation to visit Pakistan on the occasion of death anniversary of Maharaja Ranjit Singh, an official of the Shiromani Gurdwara Parbandhak Committee (SGPC) said on Saturday. 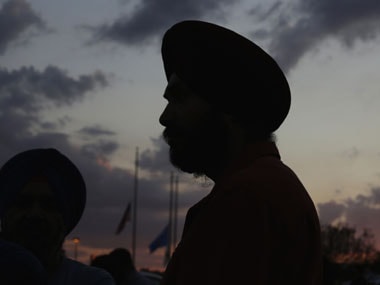 "The Centre has declined permission due to security reasons," SGPC secretary Harcharan Singh told PTI over the phone.

He, however, said that the Centre had told the SGPC that "if anyone wants to visit Pakistan then the Sikh religious body should give an undertaking that he or she is going on its own risk".

"We are yet to decide on it (whether to send the delegation)," he said.

A 251-member Sikh delegation is scheduled to go to Pakistan from 21 to 29 June. The SGPC, the Sikh religious body, is facilitating the trip.

Another delegation, which was to visit Pakistan last month for the martyrdom day of Guru Arjan Dev, was also denied visas due to alleged lack of clearance from the Centre.