The IED was found in HMT area of Srinagar on Saturday morning, the official said. 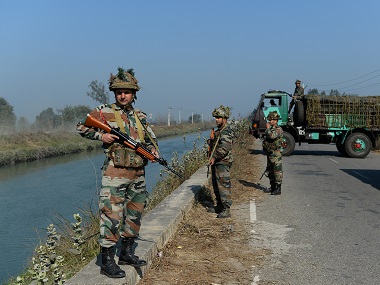 The official said the area was cordoned off and traffic was diverted.

A bomb disposal squad was rushed to the spot, which defused the explosive device, the official said.

Militants often trigger IED blasts to target security forces in the region. On 6 January, four policemen were killed
in an IED blast in Sopore township of north Kashmir.