Bofors scam: CBI says it can reopen probe only on the orders of Supreme Court or Centre

New Delhi: The CBI on Friday said it can re-investigate the Bofors case only if the Supreme Court or the Centre orders it. This was after a parliamentary panel suggested that the case should be reopened.

The parliamentary committee on Thursday had suggested that the case of irregularities into the purchase of Bofors guns should be restarted as there were many "loopholes" in the previous investigation. 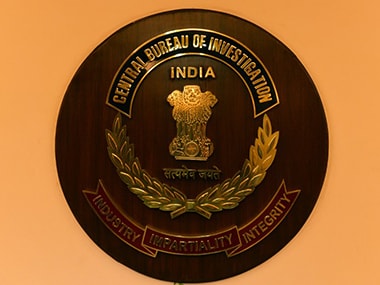 "We need court or government order to re-investigate the case. Can a committee recommend CBI to start a probe," CBI spokesperson RK Gaur told IANS adding that CBI was not saying anything more on the issue.

The sub-committee on defence attached to the Public Accounts Committee (PAC), headed by Biju Janata Dal MP Bhartruhari Mahtab, suggested that the case be reopened.

A committee member, who did not wish to be named, told IANS that it was a suggestion from the panel, as it was felt that there were many loopholes in the earlier investigation.

On Thursday, CBI Director Alok Kumar Verma had appeared before the committee, which asked him to put up the case considering systematic failure in the Bofors contract as well as charges of bribery against top political leaders and officials.

"The government at that time wanted the case to be closed. Now it depends on the government and the Supreme Court to restart the investigation... the committee gave a suggestion," the member said.

Asked about reports of files related to the case being found missing from the defence ministry, the member said they were told the files were in court.

The alleged corruption in the Bofors guns deal had created a scandal in 1989, leading to the fall of the government under Rajiv Gandhi. Kickbacks were alleged, but no evidence was found.

Now, the six-member PAC Subcommittee on defence is looking into non-compliance of certain aspects of the CAG report of 1986 on the deal.