Chandigarh: A 19-year-old woman, who was returning after getting her Aadhaar card ready, was raped by three people, including the driver of the vehicle she boarded, the police said on Tuesday. 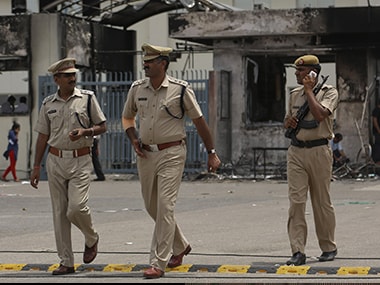 The woman alleged in her police complaint that on 4 February, while she was returning back from Sonepat city, three men along with the driver of the jeep she boarded, took her to the fields nearby and raped her, SHO Sadar Police Station, Sonepat, Inspector Dalbir Singh, said.

A case has been registered against three accused and one of them was arrested, he said, adding further investigation was on.

The incident is another shocker in the state where a 15-year-old girl was gangraped only a few days back in Jind district.