News of a 10-year-old girl in Chhattisgarh being raped and murdered, allegedly by a teenager addicted to pornography, has left many reeling.

Especially considering the frequency with which similar cases seem to be hitting the headlines.

However, is there really a link between pornography and sexual violence? And what do experts say? 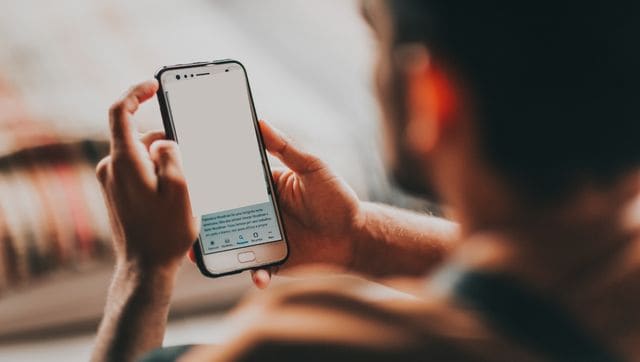 Which shouldn’t be surprising given the fact that India has 750 million smartphone users – a figure expected to reach 1.2 billion by 2026 with rural areas driving growth – and internet data packs being among the cheapest in the world.

However, according to The Times of India, another study placed the average surge in porn-watching from India at a whopping 33 per cent during the pandemic.

The government in September 2022 asked internet companies to block 67 websites which  ‘tarnished the image of modesty of women’ and violated the 2021 IT rules.

In 2015, the Centre ordered a ban on 800 websites – which some big name sites circumvented by changing their domain names.

That decision was eventually rolled back with the government placing the onus on the hands of the Internet Service Providers.

Another is that users can bypass these bans on blocked URLs through VPNs and proxy servers.

Politicians and those that see themselves as the guardians of morality and Indian culture have long blamed sexual assaults on the easy availability of pornography.

By their logic,  the availability of X-rated content on the internet – which began gaining popularity in the 1990s – should have increased rates of sexual assault all over the world.

But studies show that’s not the case.

According to Psychology Today, the rate of sexual assault in the US has dropped 44 per cent from 1995 to 2016.

Going back even further to the 1970s, when Denmark loosened its pornography restrictions, rates of sexual assault and rape allegations saw a notable decrease, as per Yahoo News.

What do experts say?

Others contend that we may simply be looking at the topic all wrong.

“It enables us to focus on an evil outside force, rather than asking more uncomfortable questions about the role of structural inequalities in crime. It also focuses attention away from the problematic ideas about sex, gender and violence that are around us all from the start of our lives, in our everyday conversations and in mainstream media, not to mention court cases and political debates,” the piece concluded.